A Fungus Among Us: Celebrate Darwin Day at NC Museum of Natural Sciences Nov. 12 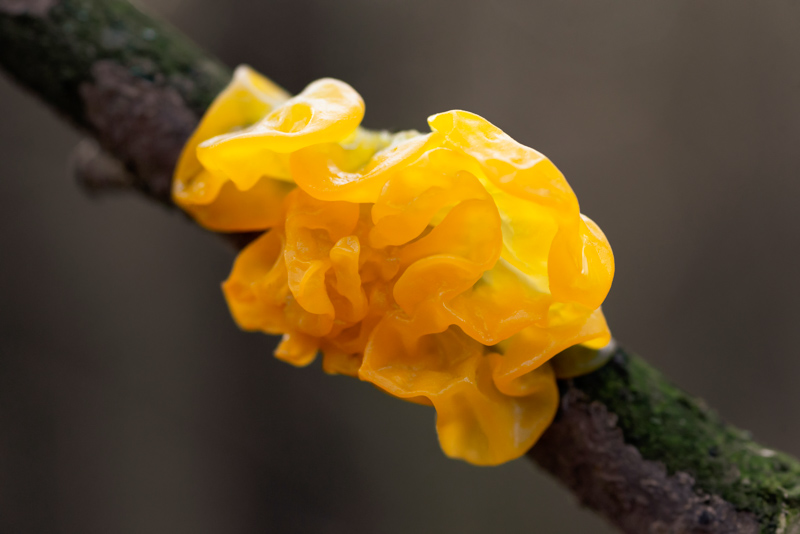 (RALEIGH, N.C.) — Spend the day learning about British naturalist Charles Darwin and what his theories of natural selection have done for the world of science, research and education when the North Carolina Museum of Natural Sciences hosts Darwin Day, Saturday, November 12, 10 a.m. to 5 p.m. In honor of Darwin (and his nearly lifelong interest in fungus as a possible cause of his debilitating stomach ailment), this year’s theme is fungi. Meet the scientists who study fungi (mycologists), vote for your favorite-smelling baker’s yeast, name your own fungi, or enjoy fungi-related crafts and games at this free educational event.

Sit in on presentations from local fungi experts as well as visiting mycologist Matt Kasson, who will delve into the fascinating and sometimes gruesome partnerships between insects and fungi. Don’t miss the story of the zombie apocalypse plaguing cicadas. Scientists have discovered a parasitic fungus, called Massospora cicadina, that infects cicadas during the mating and emergence processes. The result is, well, gross.

Peruse dozens of activities and displays that are both varied and very weird, including:

Darwin Day is supported by an anonymous donor.