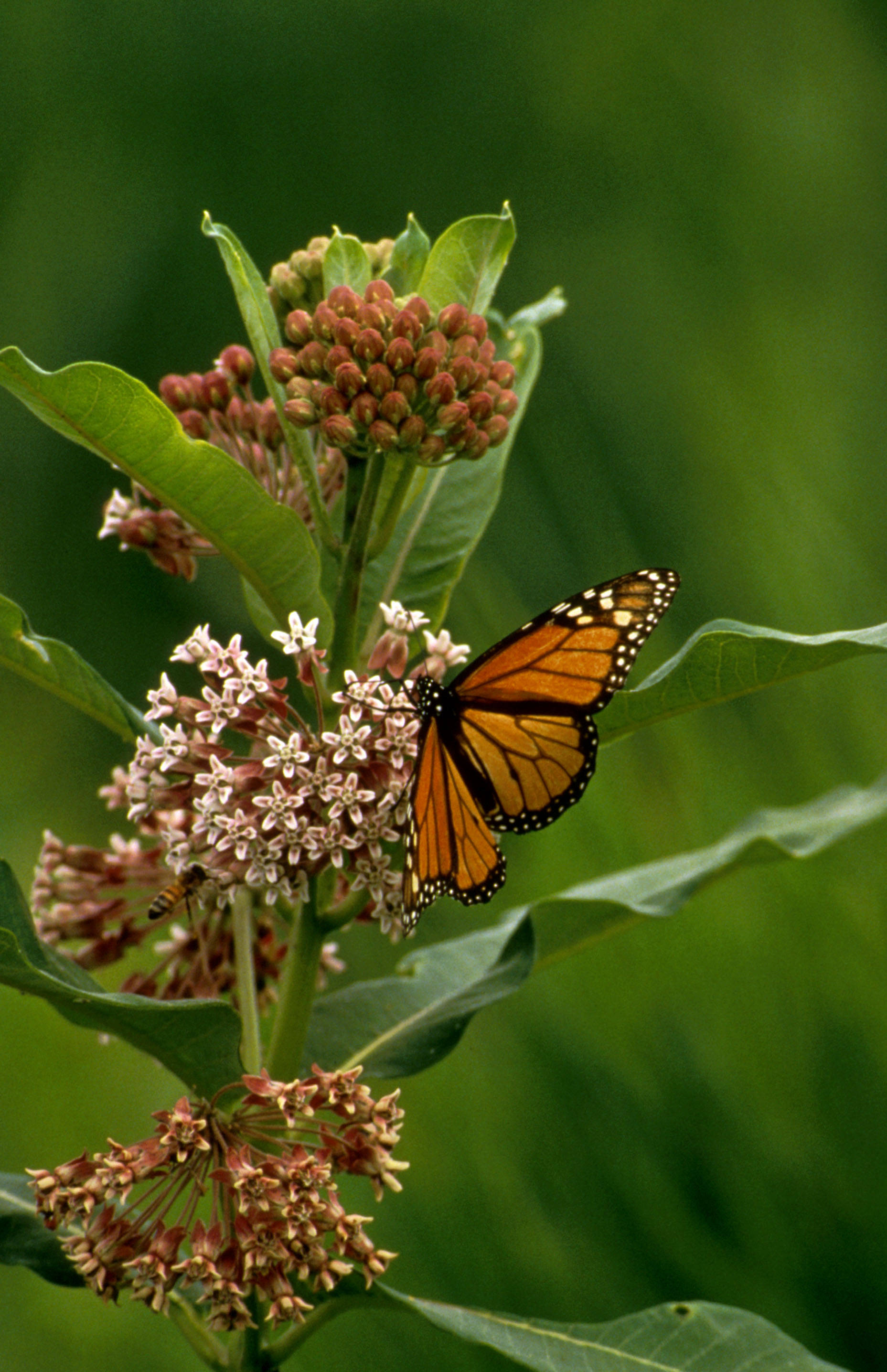 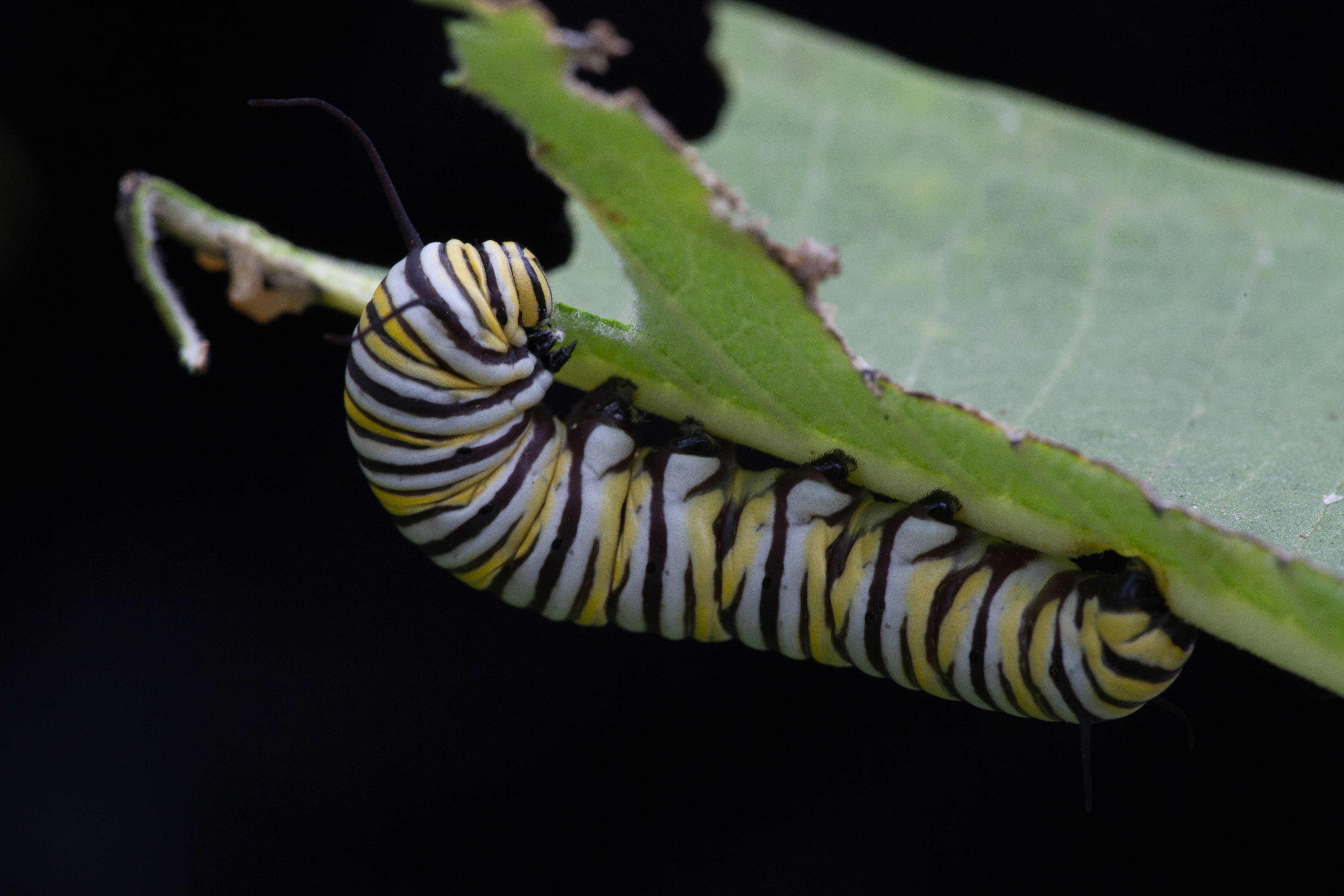 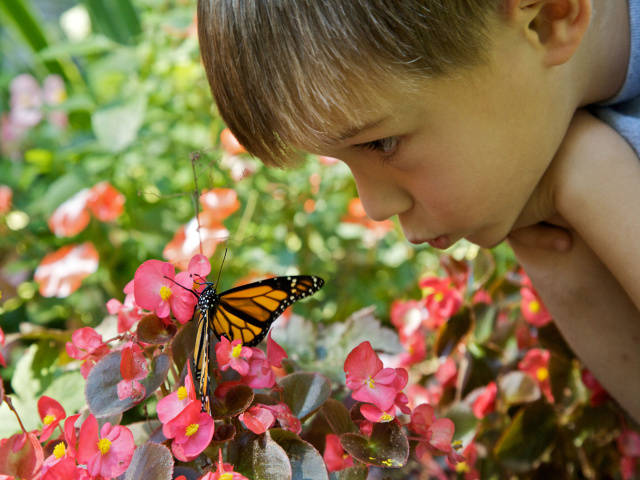 Monarch butterflies are iconic and easily recognized residents of the Americas. They are widely distributed across North America, from Mexico northwards to southern Canada, and from the Atlantic to the Pacific coasts.

What’s special about them?

One of the most notable characteristics of these butterflies is the remarkable 3000-mile journey they make to their overwintering grounds in the Sierra Madre Mountains of Mexico in the fall. From mid-September through mid-October migrating monarchs pass through North Carolina, most prominently in the mountains and at the coast.

Here at the NC Museum of Natural Sciences, we fly monarch butterflies in the Living Conservatory, commonly thought of as the “butterfly room”! While they may look the same as the monarchs you see outside, our monarchs are raised on butterfly farms and belong to a non-migratory subspecies generally found throughout the Caribbean, Central America and south to the Amazon River.

Did you know that migrating monarchs are declining in number?

Population surveys are conducted annually at monarch overwintering grounds. This past winter showed a 14.8% decline from the previous year and an overall 90% decrease in population from just 20 years ago. Several factors play a role in monarch population decline, including habitat loss and climate change.

What can you do to help?

It’s as simple as planting a garden with native milkweed and nectar plants. Then take it a step further – participate in citizen science projects such as the Monarch Watch tagging program and support local and national conservation organizations to preserve this amazing natural phenomenon.