Join the Search for Life on Other Planets During Museum’s Astronomy Days, Jan. 25–26 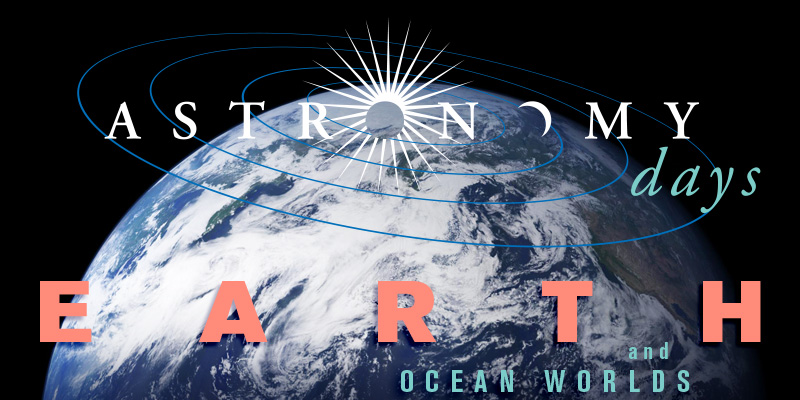 RALEIGH, N.C. — The abundance of water on Earth’s surface is a unique feature that distinguishes Earth from other planets and moons in the Solar System, and it has played a crucial role in the emergence of life on our planet. All known life needs water to survive, so finding water on other worlds is an important step toward searching for Earth-like life. This year take a closer look at Earth and Ocean Worlds when the North Carolina Museum of Natural Sciences hosts Astronomy Days, Saturday, Jan. 25, 9 a.m.–5 p.m. and Sunday, Jan. 26, noon–5 p.m. Free.

From telescope crafts to astrophotography, dry-ice comets to rocket launches, this free event is for space enthusiasts of all ages. Special guest presenters this year include:

Plus, the Museum’s own astronomer Rachel Smith will also use OpenSpace software to “fly” the audience through space, from our planet to potentially habitable worlds in the solar system, and then to the stars beyond as we consider the search for extraterrestrial intelligence.

Throughout the day, aspiring rocketeers can gaze at the 40-foot working models of the Tripoli Rocketry Association. Sun worshipers can peer at the Sun (safely) through solar telescopes provided by Museum astronomers and the Raleigh Astronomy Club. All visitors can make and blast off their own bottle rocket on the Museum plaza, find out how much they weigh on different moons and planets, or meet live animals of the constellations (like the bearded dragon, which represents the constellation Draco).