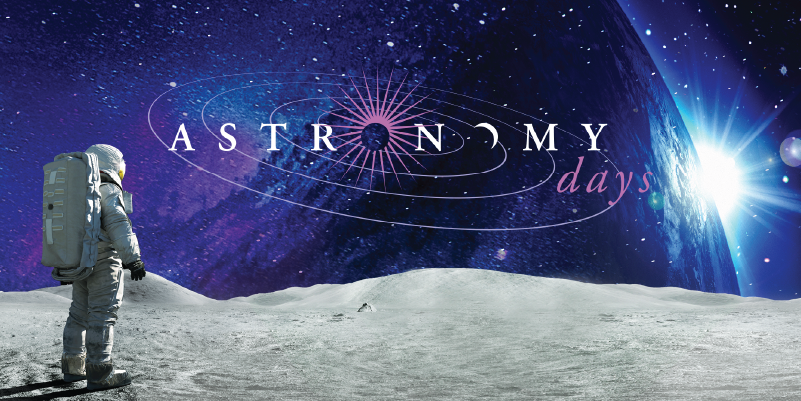 The ability of humans to leave Earth’s gravity began with Robert Goddard’s experiments with liquid-fueled rockets in the 1920s and 1930s. The technology advanced such that in the late 1950s objects could be launched into orbit, including humans and their life support equipment by 1960.

Initially, the Soviet Union led the world in the space race by being the first to send a person into a single orbit of the Earth. Soviet cosmonauts also logged the most number of hours in orbit in 1963. In the years that followed, the United States successfully landed six piloted missions on the Moon, while the Soviet Union contended with engineering issues with the rocket thrusters for their piloted Moon missions. Because of this, the Soviets turned their attention to space stations and had one in orbit almost continuously from 1974 to 2000.

When the Cold War ended, approval was given in 1984 to build the International Space Station (ISS), a cooperative project among the United States, Russia, Canada, Japan and the eleven countries of the European Space Agency. The first long-term residents of the ISS arrived in 2000 and it has been continuously occupied since. The United States has committed to continuing ISS operations through 2030.

The most distant human-made objects

The Voyager probes are approximately 22 light-hours from Earth. These objects travel at roughly one million miles per day, and each contain a Golden Record – a time capsule from the late 1970s with images, languages, and sounds from Earth. Carl Sagan convinced NASA to include the records in case extraterrestrial advanced civilizations would come in contact with the probes, and each record includes instructions on how to play them.

The most distant human-made radio signal

The most distant astronomical object detected by a telescope

CEERS-93316 is possibly one of the earliest and most distant known galaxies at 34.684 billion light-years. It was detected by the Near Infrared Camera of the James Webb Space Telescope.

From Astronomy Days 2022: About Venus 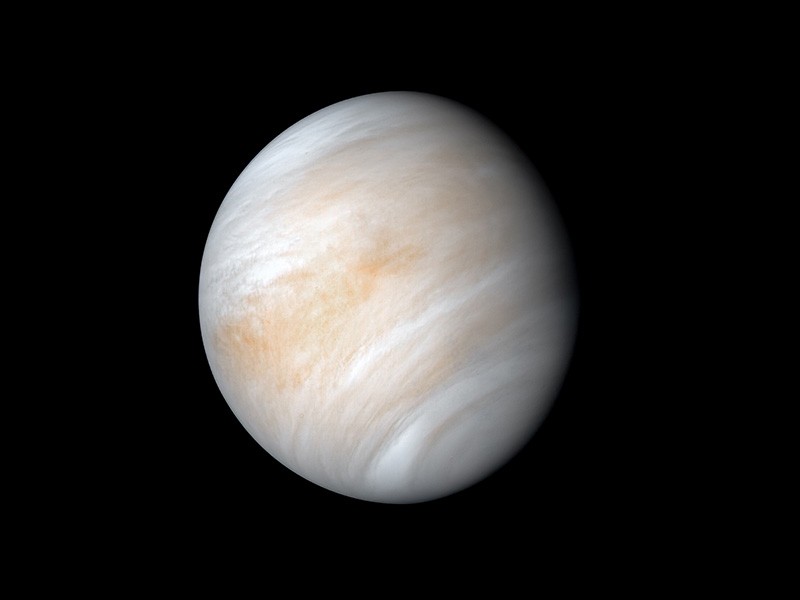 Venus is the second planet from the Sun and is Earth’s closest planetary neighbor while also having a similar size and density to Earth. Venus has a thick, toxic atmosphere filled with carbon dioxide and it’s perpetually shrouded in thick, yellowish clouds of sulfuric acid that trap heat, causing a runaway greenhouse effect. Surface temperatures on Venus are hot enough to melt lead (about 900 degrees Fahrenheit or 475 degrees Celsius). The air pressure at the surface of Venus is more than 90 times that of Earth; it’s similar to the pressure found a mile below the ocean on Earth. Venus also rotates on its axis backwards, compared to most of the other planets in the solar system. 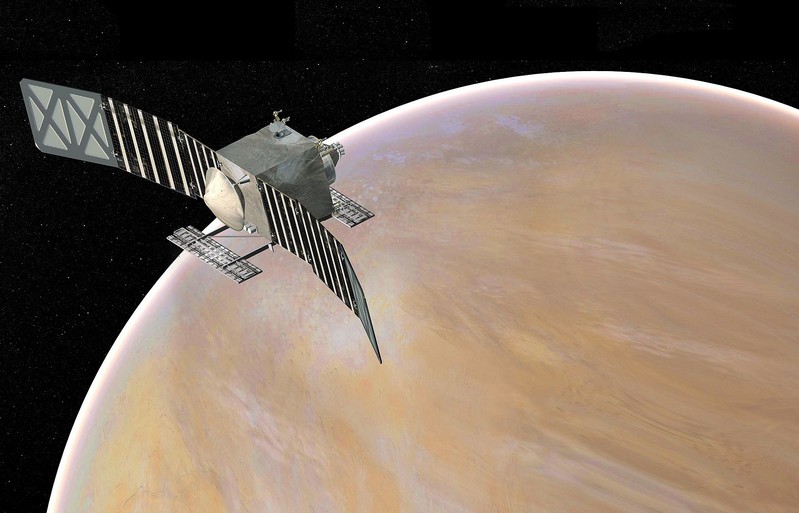 Operator: NASA (USA)
Launch year: 2027
Science goals: What processes shape rocky planet evolution? What geological processes are currently active on Venus? Is there evidence of past or present water on Venus?
Source: https://solarsystem.nasa.gov/missions/veritas/in-depth/ 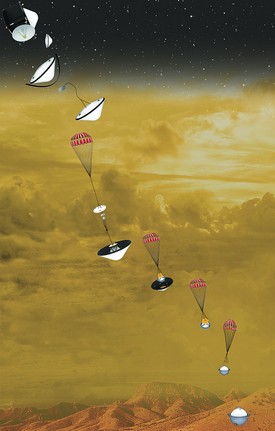 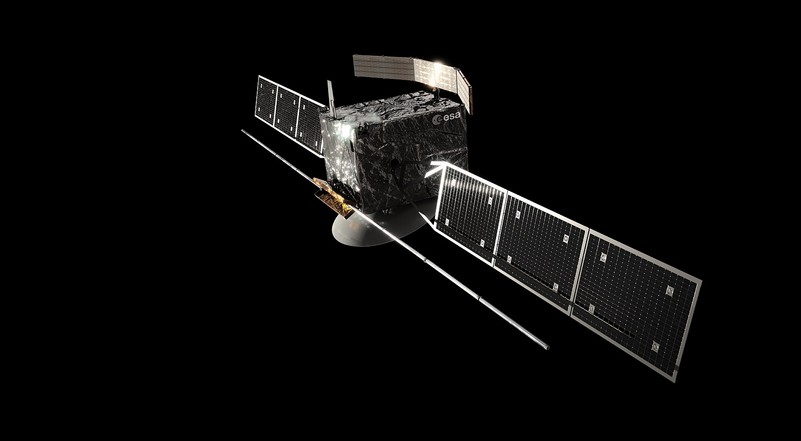 Operator: ESA (EU)
Launch year: early 2030s
Science goals: What history did Venus experience to arrive at its current state and does this foretell Earth’s fate should it, too, undergo a catastrophic greenhouse effect? Is Venus still geologically active? Could it have once hosted an ocean and even sustained life? What lessons can be learned about the evolution of terrestrial planets in general, as we discover more Earth-like exoplanets?
Source: ESA selects revolutionary Venus mission Envision 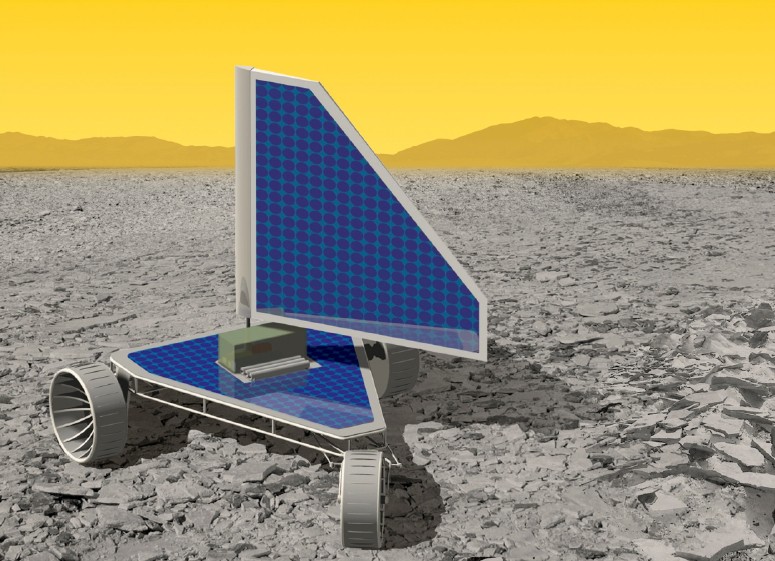 Operator: NASA (USA)
Launch year: Unknown (Conceptual)
Goal: A sail-propelled rover with only two moving parts (the sail and the steering) that would explore the surface of Venus. Science equipment (mineralogy, grinder, and weather instruments) will be included, returning 2 Gb of data over a 30 day mission.
Source: https://ntrs.nasa.gov/citations/20150000879 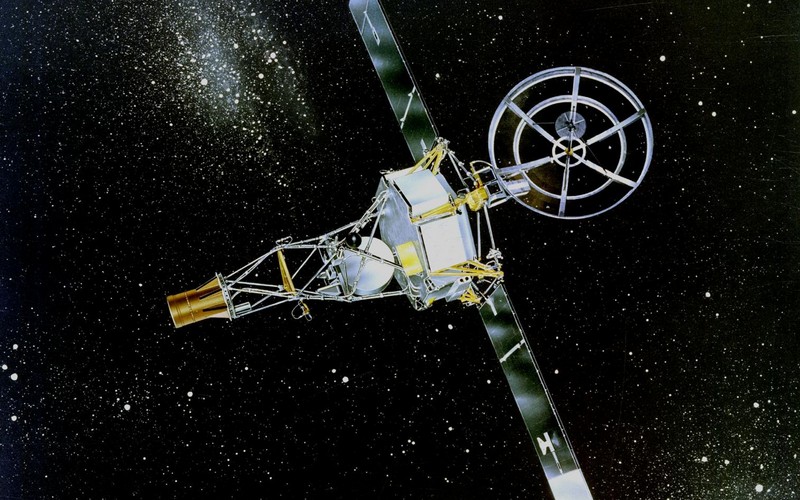 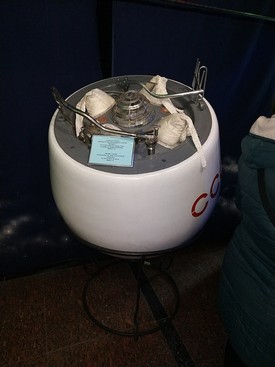 Operator: NPO Lavochkin (USSR)
Launch year: 1970
Accomplishment: The first soft landing on an extraterrestrial planet. The spacecraft was also the first to transmit data from the surface of any extraterrestrial planet, though its success was uncertain at first. The probe sent data to Earth for 35 minutes while falling through the atmosphere, but the data transmission appeared to be replaced by noise as soon as the capsule hit the ground. Computer processing revealed, however, that this noise contained nearly 23 minutes of additional information at 1 percent of normal signal strength. The transmitted data indicated a surface temperature of about 475 degrees Celsius and a pressure of about 90 atmospheres. 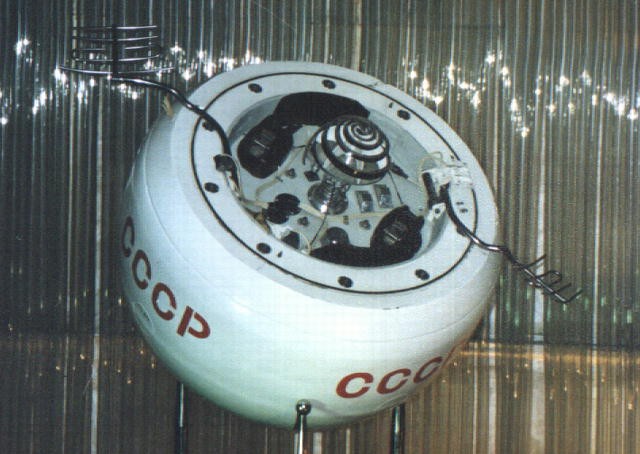 Operator: NPO Lavochkin (USSR)
Launch year: 1972
Accomplishment: The first fully successful landing on an extraterrestrial planet. The lander transmitted data for more than 50 minutes after touching down on the planet’s surface.
Source: https://solarsystem.nasa.gov/missions/venera-8/in-depth/

Operator: NPO Lavochkin (USSR)
Launch year: 1975
Accomplishment: During its 53 minutes of transmissions from the surface, Venera 9 took and transmitted the very first picture of the Venusian surface, taken from a height of about 35 inches (90 centimeters). These were the first photos received of the surface of another planet.
Source: https://solarsystem.nasa.gov/missions/venera-9/in-depth/

Operator: NPO Lavochkin (USSR)
Launch year: 1981
Accomplishment: The descent craft probed the atmosphere and then transmitted data from the surface for 127 minutes, succeeding in two experiments that had failed on the previous two missions. The lander took 360-degree panoramic pictures, the first color pictures transmitted from that planet. The series of eight photos showed a landscape of orange-brown rocks and loose soil, with soil being blown onto the lander at a rate suggesting a wind speed of 1 to 2 km/hr. The sky looked orange and the horizon appeared to be only about 100 meters (109 yards) away, possibly due to a mirage. In another first, the lander directly sampled and analyzed the nearby soil.
Source: https://solarsystem.nasa.gov/missions/venera-13/in-depth/ 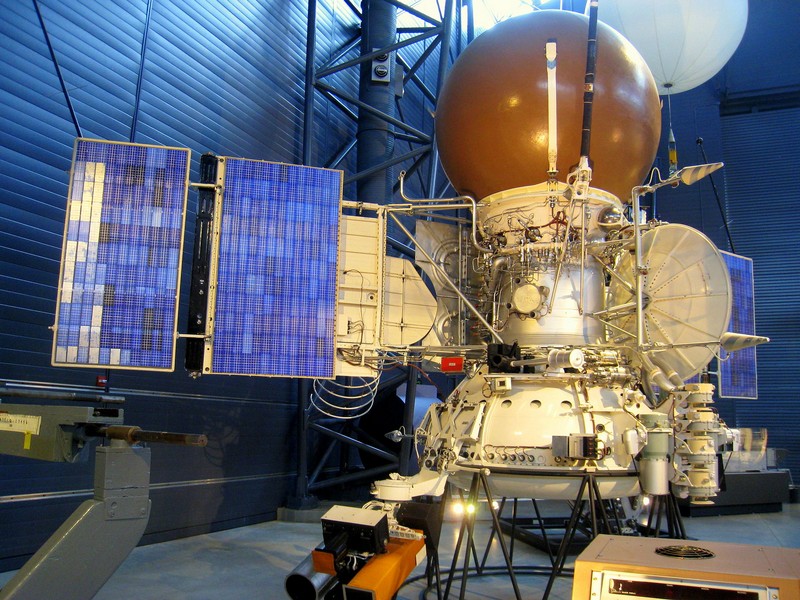 Operator: NPO Lavochkin (USSR)
Launch year: 1984
Accomplishment: Vega 2 launched balloons that drifted a third of the way around Venus, collecting valuable atmospheric data. Vega 2 set down on a surface that was surprisingly smooth for the region. Unlike its twin, Vega 1, this lander performed soil analysis successfully, reporting a type of rock that is rare on Earth but found in lunar highlands.
Source: https://solarsystem.nasa.gov/missions/vega-2/in-depth/