Dr. Lindsay Zanno is Head of Paleontology at the NC Museum of Natural Sciences and an Associate Research Professor in the Department of Biological Sciences at North Carolina State University where she is part of the Paleobiology and Forensic Anthropology Research Group and Paleobiology Minor . At the museum she oversees the unit’s collective research and educational activities, three research collections (Paleobotany, Invertebrate Paleontology, and Vertebrate Paleontology), and directs the on-exhibit Paleontology Research Lab in the Nature Research Center building.

An important component of Zanno’s research program is exploratory in nature. Her teams typically spend several months a year on expedition collecting fossils of dinosaurs and other Mesozoic vertebrates for scientific research. Goals of the field program are aimed at understanding how changing climate and environmental conditions affected life on land during the Cretaceous. Currently active field projects span the Asian and North American continents and include Mongolia, Thailand, multiple states across the American West from where she has discovered the remains of more than a dozen new species, including Siats , one of the largest meat-eating dinosaurs on the continent, and Moros , North America's tiniest tyrannosaur. You can follow along with Zanno Lab expeditions on the real-time social media platform— Expedition Live!.

Zanno’s research is regularly published in high-profile, general science journals including Nature, Nature Communications, PNAS, Proceedings of the Royal Society, B, and Scientific Reports, for which she was awarded top 100 author recognitions in 2016 & 2017. Her work has been recognized as Nature World News’ Top Dinosaur Stories, Discover Magazine’s top 100 Science Stories, and Discover Magazine’s Year in Science Top Research and has been featured by notables such as the Science Channel, History Channel, National Geographic, CBC, PBS, NPR, NHK, Nova, and the BBC, among others. She was recently featured as Science Advocate for the Walking With Dinosaurs Arena Spectacular, on-air host for The Ice Age Exhibition, and currently serves as President of The Jurassic Foundation, a non-profit, grant funding organization supporting dinosaur research. She also coordinates several citizen science and STEM education projects including FossilPhiles, a teen citizen science effort to digitize fossils and Shark Tooth Forensics, with Dr. Terry Gates.

Zanno’s published impact includes 170 technical works and to date, her lab has received over $6M in direct funding for research and education.

For more information about Zanno Lab research and the paleobiology graduate program at NC State University visit at the Zanno Lab website.

Follow along with the Zanno Lab’s fieldwork live on our real-time social media platform, Expedition Live! www.expeditionlive.org or on Twitter @Expeditionlive. 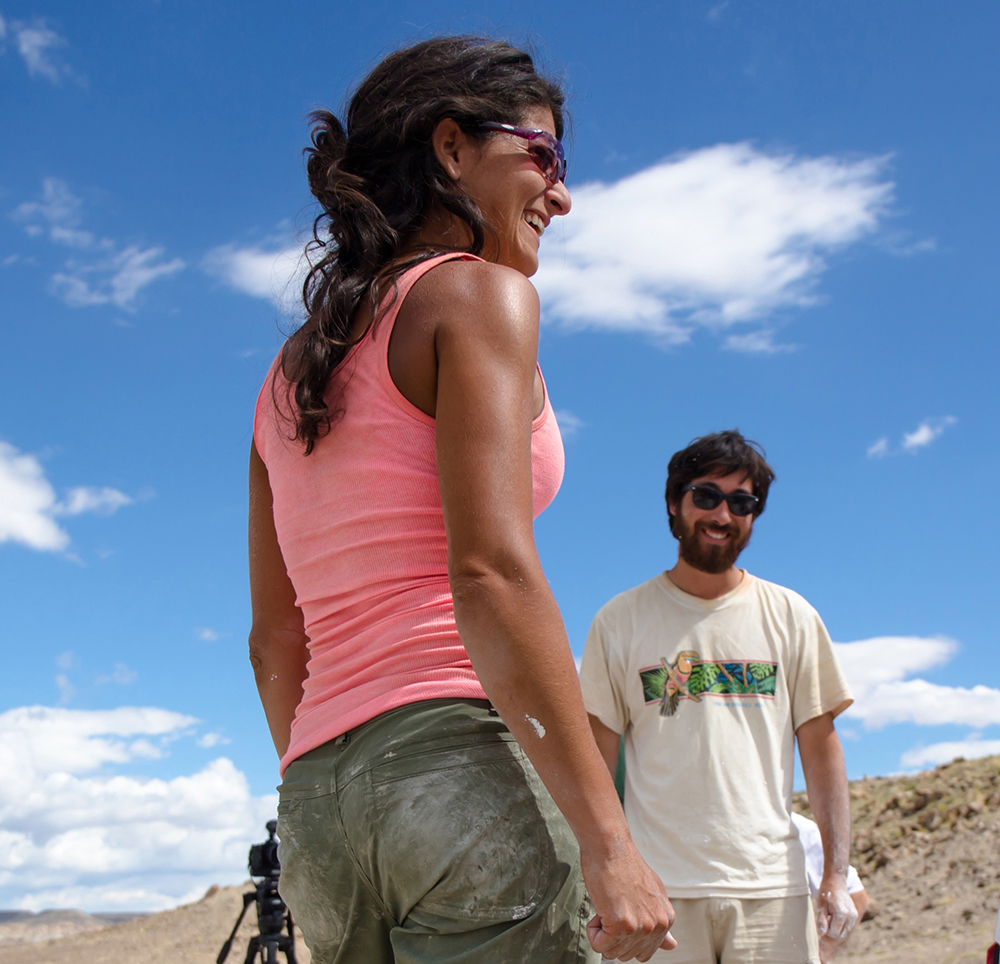 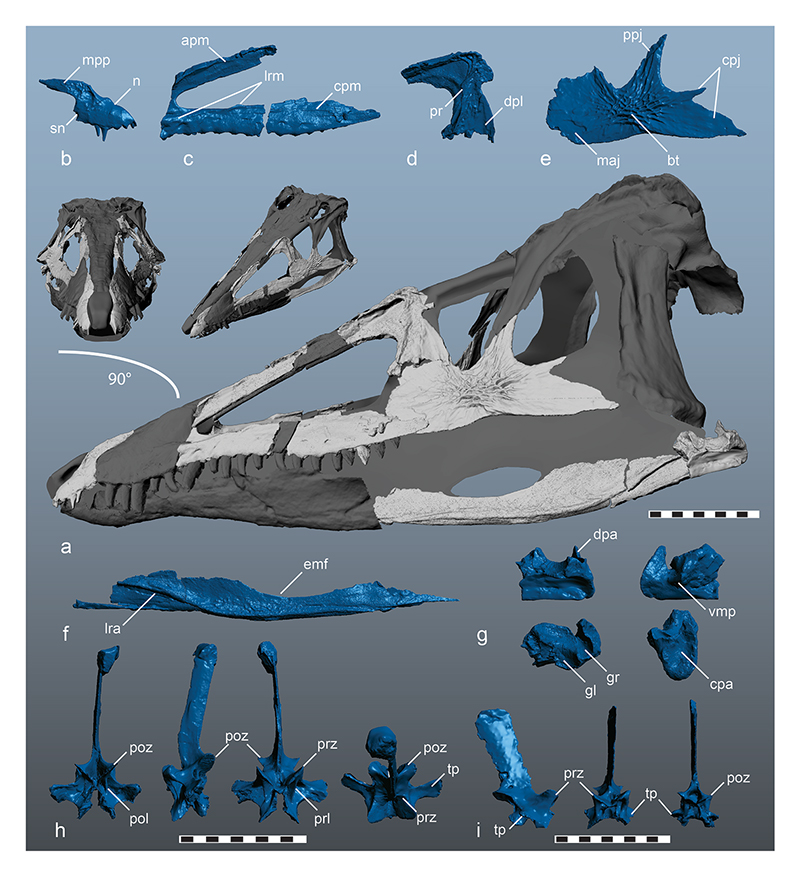 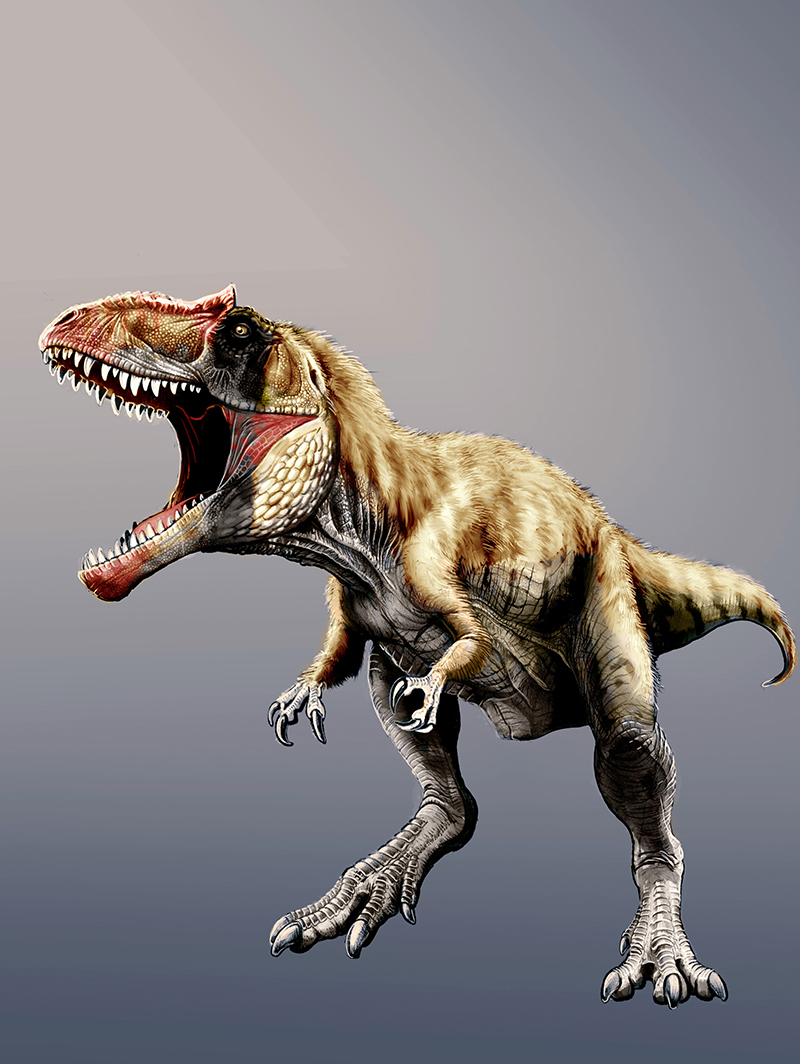 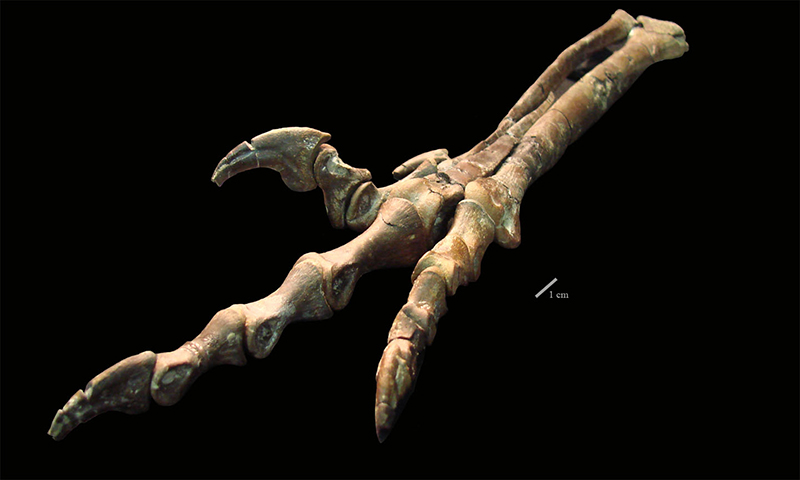