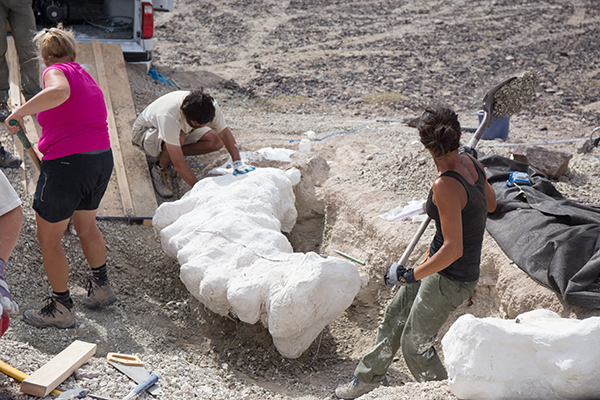 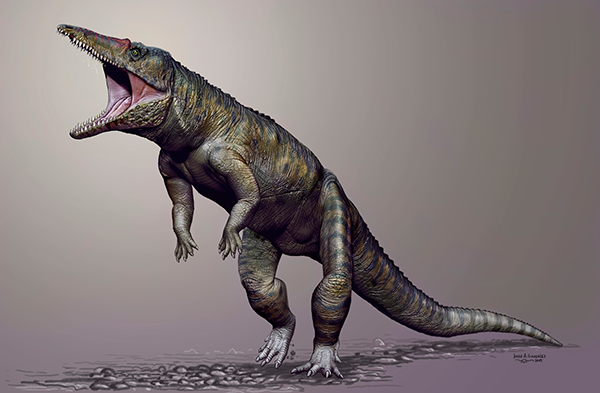 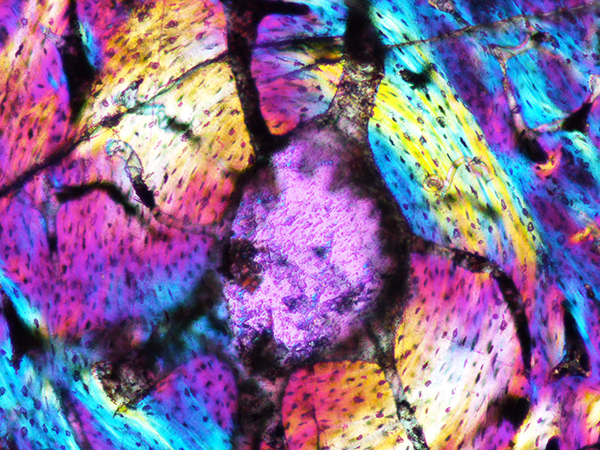 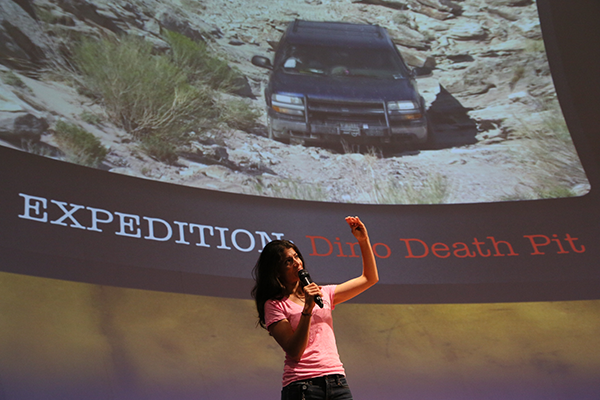 The lab also has an active field program aimed at identifying ancient biodiversity, patterns of extinction and speciation, and biogeography in Mesozoic terrestrial ecosystems (Triassic, Jurassic, and Cretaceous). Currently, Zanno’s lab is gathering data on faunal dynamics throughout the Cretaceous of North America—a time of faunal turnover and high diversity linked to global temperature change, sea-level oscillation, and regional tectonics, including the establishment of a transarctic land bridge. The lab also works on archosaurian evolution during the Triassic, a period of ecological flux that spurred the birth of most living vertebrate clades (e.g., mammals, turtles, lizards) and ultimately resulted in the rise of dinosaurs.

You can follow along with our fieldwork in real time at our blogsite http://www.expeditionlive.org or on Twitter @Expeditionlive.

Or learn more about the PGL Head’s research program and the paleobiology graduate program at NC State University at https://zannolab.wordpress.com.