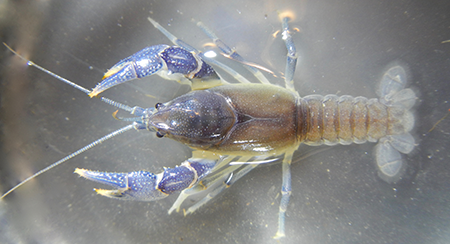 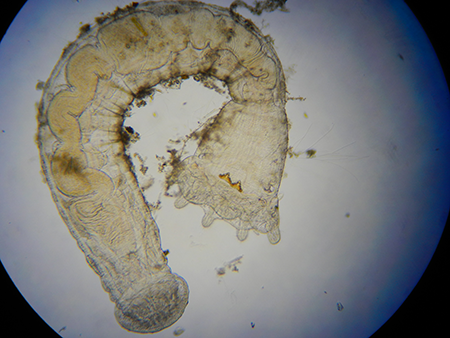 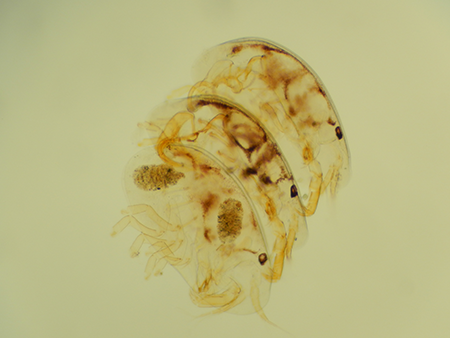 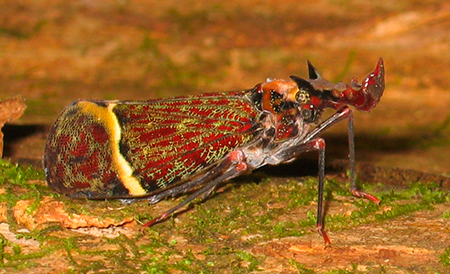 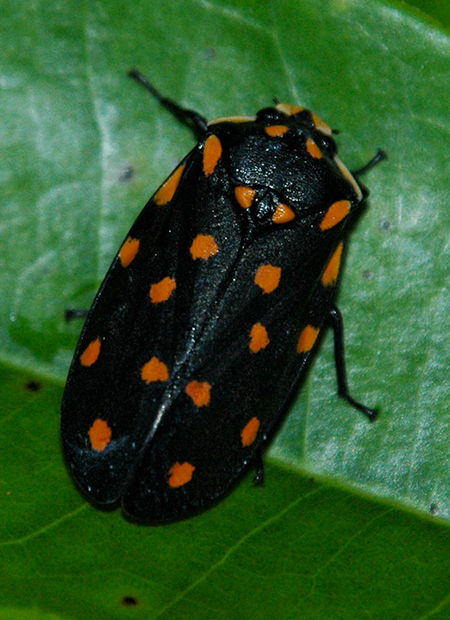 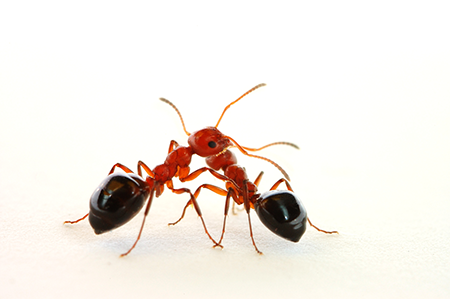 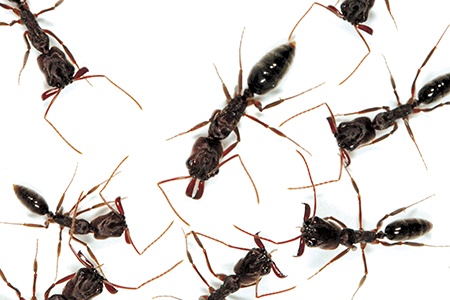 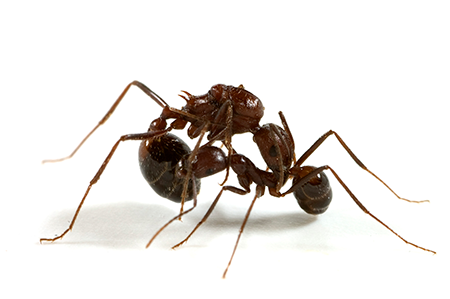 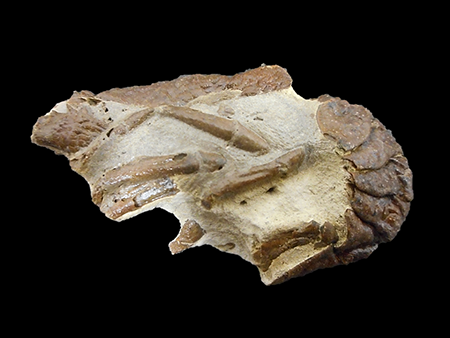 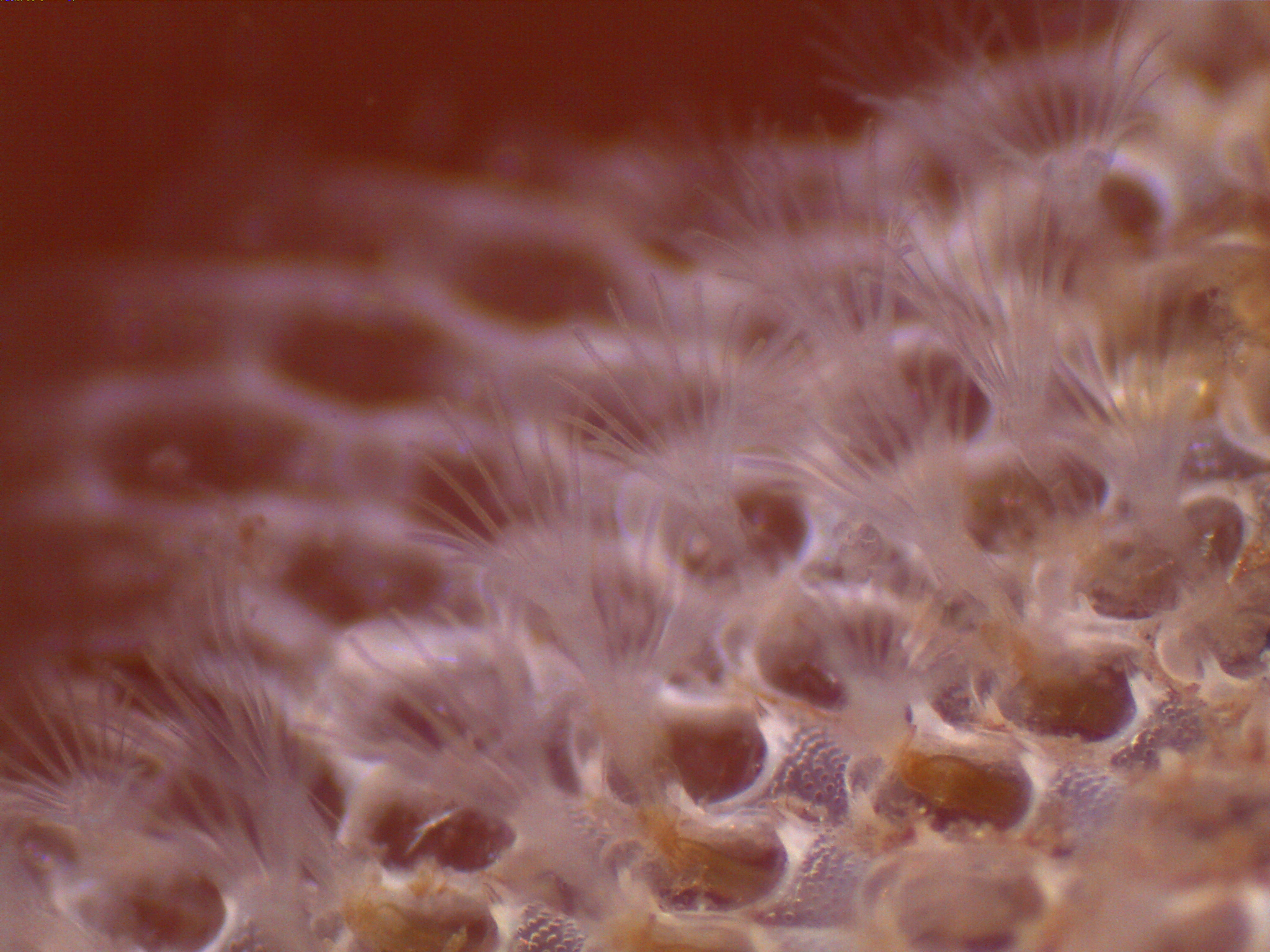 Research at the North Carolina Museum of Natural Sciences falling under the broad umbrella of Non-Molluscan Invertebrate Zoology spans multiple units and laboratories, a variety of topics, and a wide diversity of taxa.

Crayfishes serve as habitable landscapes for a diversity of organisms that range in association from incidental to opportunistic to obligate. Research in the Non-Molluscan Invertebrate Unit focuses on crayfishes and two groups of crayfish symbionts, branchiobdellidans and entocytherid ostracods. Branchiobdellidans, more commonly referred to as crayfish worms, comprise an order of leech-like annelid worms that are obligate ectosymbionts of crustaceans, primarily astacoidean (Northern Hemisphere) crayfishes. Ostracods of the family Entocytheridae are tiny crustaceans that also exhibit an obligate relationship with their crustacean hosts, including astacoidean and parastacoidean (Southern Hemisphere) crayfishes. Our ongoing research spans much of North America, with projects focused on the Pacific Northwest and Intermountain West, the Interior Plains, New England, and the Southeastern U.S., the latter the global center of diversity for crayfishes, branchiobdellidans, and entocytherids. Non-Molluscan Invertebrate Unit staff apply an integrative approach, combining methods from several disciplines, and working with a wide variety of data types. Of particular interest is the merging of molecular and morphometric methods to examine historical and contemporary dynamics within and among crayfish and symbiont species and communities. This approach makes extensive use of museum specimens, including those housed in the Non-Molluscan Invertebrate Collection at the North Carolina Museum of Natural Sciences. To learn more about the Non-Molluscan Invertebrate Unit and Collection, check out http://b-w-williams-invert.weebly.com and http://naturalsciences.org/research-collections/nonmolluscan-invertebrates- collection respectively.

Bryozoans (“moss animals”) are an often abundant and ubiquitous group of largely sessile (non-moving) colonial organisms found in freshwater, estuarine, and marine habitats (Class Phylactolaemata = freshwater; Classes Stenolaemata and Gymnolaemata = marine). Megan McCuller, Collections Manager of Non-molluscan Invertebrates, is primarily interested in the taxonomy and systematics of Gymnolaemata. Despite the prevalence of this group globally, they are often overlooked and the thus the scale of invasions underestimated - the status (introduced, native, or cryptogenic) of many species remains uncertain. Gymnolaemate bryozoans exhibit an astounding array of growth forms: encrusting sheets, raised domes, gelatinous masses, creeping chains, bushy tufts, and even upside-down bowl-shaped free-living forms! Because of this massive variety in forms, groups within the phylum are under continuous revision. Bryozoans can also exhibit morphological changes in response to environmental conditions, further complicating taxonomic designations. As the skeletons of most species are made of calcium carbonate and persist after death, bryozoans are an excellent group to study in paleontological, archaeological, and recent biological collections. In addition, molecular data is sorely needed; it is estimated that only 1% of extant bryozoan species have been sequenced.

Entomological research at the Museum includes a focus on the evolution of phytophagous (plant- feeding) insects in the hemipteran suborder Auchenorrhyncha. Jason Cryan, Deputy Director of the Museum and Chief of Research & Collections, uses molecular methods and comparative morphology to reconstruct the evolutionary history of several groups of diverse and charismatic insects, specifically planthoppers (Fulgoroidea), spittlebugs and froghoppers (Cercopoidea), and treehoppers (Membracidae). Results from this research provide better understanding of the evolution of insect anatomy, behavior, and biogeographical distribution. Further, as many of these focal species are of worldwide economic and agricultural importance (including pests of rice, corn, and sugarcane), these projects may have broader implications for studies on the control of such insects.

The Evolutionary Biology & Behavior Research Lab in the Museum’s Nature Research Center is interested in the behavior, communication, and natural history of insects with a particular focus on social insects and ants. Our work spans studies of how queens chemically signal their presence to workers to how ant societies defend themselves against disease. We use techniques from the fields of chemical ecology, behavioral ecology, evolution, and microbiology. In addition, our lab actively works with designers and artists to use insects and biology as a source of inspirational and innovative ideas for the human-designed environment. To learn more about our research, check out: http://www.adrianalansmith.com/.

LINKING THE PAST TO THE PRESENT VIA FOSSIL CRAYFISH (PALEOASTACOLOGY)

Crayfishes comprise two superfamilies, Astacoidea and Parastacoidea, currently restricted to the Northern and Southern Hemispheres, respectively. Modern distribution of the two astacoidean families, Astacidae and Cambaridae, across the Holarctic has been highly problematic for crayfish systematics. Excluding records resulting from recent translocation, modern Astacidae are found west of the North American Continental Divide and in Europe, while the Cambaridae are found east of the Divide and in east Asia. Identity and geographic distribution of fossil crayfishes blur this geographic separation, suggesting that biogeographic history of crayfishes is more complex than previously considered. Researchers and volunteers in the Paleontology Unit are working in conjunction with the Non-Molluscan Invertebrate Unit to study western North American fossil crayfishes in order to help clarify the taxonomic status of both fossil and extant species, and to aid in understanding historic patterns of diversification and radiation of crayfishes on regional and global scales. Currently, we are preparing and examining specimens of Pliocene Pacifastacus chenoderma to evaluate its relationship to extant astacid crayfishes P. gambelii, P. fortis, P. connectens and the recently extinct P. nigrescens and to see if entocytherid ostracods and branchiobdellidans (ectosymbionts on crayfishes) are preserved in the fossil record.