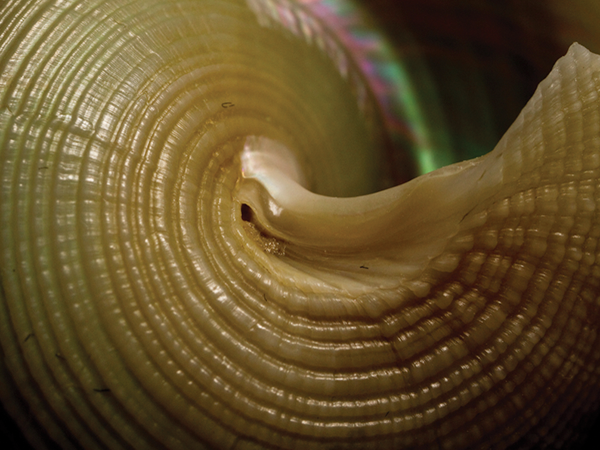 The core of the holdings are collections acquired from state agencies (e.g. Wildlife Resources Commission), the Institutes of Marine Sciences (IMS), and a private collection from Herbert D. Athearn, Tennessee which contained over 23,000 lots of freshwater mollusks. Other specimens are accessory collections from the Museum’s expeditions that concentrated on other areas of investigation like China, Egypt, Malaysia, and Vietnam.