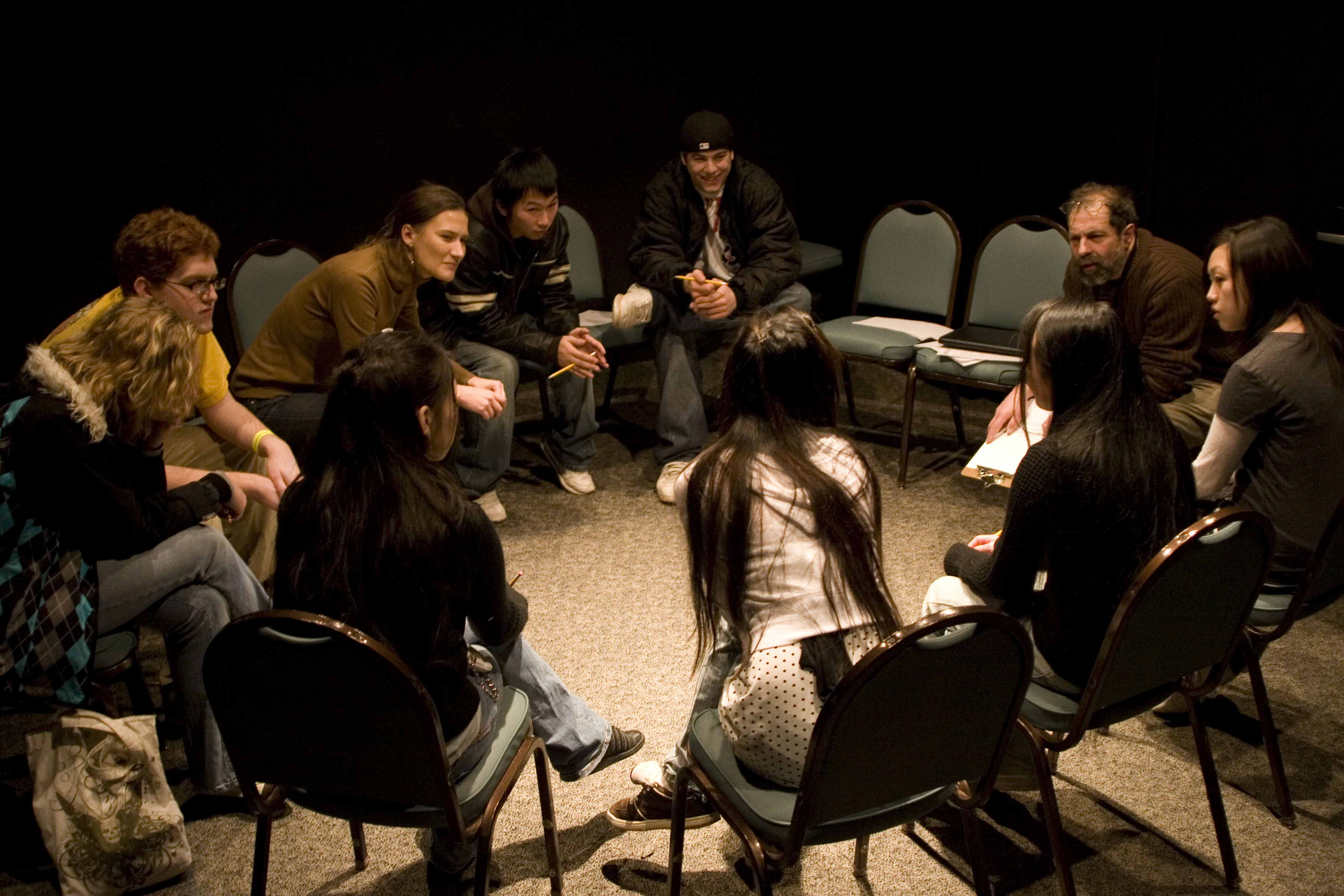 Closing the RACE Gap: A Discussion on Health, Wealth, Education and Media

This thought-provoking panel discussion looked at how race has been used to create inequality and produce disparities in education, wealth, health and media. Speakers offered analysis and possible solutions that may help close the gaps that exist in society today. Moderated by WRAL-TV 5 Anchor Gerald Owens. Speakers included:

What’s in Your Gene Wallet? Race, DNA and Ancestry Testing

With more people interested in tracing their ancestry through DNA testing, some new questions about the social implications of the intersections of race and genetics have come to light. In this Science Café, Dr. Charmaine Royal, founding director of the Duke Center on Genomics, Race, Identity, Difference (GRID), explored how modern science illuminates the complex relationships between our ancestry and sense of identity.

No More Hidden Figures: STEM Diversity in the 21st Century

Minorities and women are traditionally underrepresented in Science, Technology, Engineering and Math (STEM) fields. This presentation, featuring Shaw University President Dr. Tashni Dubroy, seeks to motivate, encourage and empower the next generation of engineers, doctors and scientists of color who will be leaders in STEM fields.

Branching Out: People of Color and the Great Outdoors

This Science Cafe featured Rebeka Branagan, Outdoor Afro Regional Leader in North Carolina. Outdoor Afro works to disrupt the false perception that Black people do not have a relationship with nature, shift the visual representation of who can connect and lead in the outdoors and work to restore outdoor leadership back to the home.

(W)rap on Race: Where Do We Go from Here?

Forty years after Margaret Mead (anthropologist) and James Baldwin (author) met to have a “Rap on Race,” we brought their conversation into the 21st Century. Guest speakers reflected on what the future holds for public education and race, the role of race in medicine, the potential dangers in using biology to explain the behaviors of certain racialized groups, and where do we go from here? Speakers included:

Nineteenth century Puerto Rico was one of the leading coffee origins. In the central region of the island, coffee production is still the main economic driver. In the 1980s, the number of farms cultivating coffee under full sun outstripped those growing coffee under shade, resulting in the loss of habitat for a number of wildlife species. Since the early 2000s, shade-grown coffee production on the island has experienced a resurgence in growth, but how has this affected wildlife, pollinators and coffee yield?

In celebration of Hispanic Heritage Month, this Science Cafe with Sara Prado explored the world of coffee production in Puerto Rico. 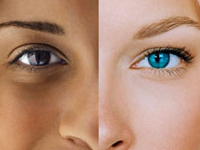 Rhythm of Race: A Celebration of Music, Dance and the Spoken Word

This special event provided the community with a unique and culturally enriched opportunity to enjoy a day of poetry, music and dance that echoed the overarching sentiment behind the exhibition — that we are more alike than different and that artistic expression can build bridges among people of all racial and ethnic backgrounds. Featured performers included:

Some children of diverse backgrounds with aspirations to pursue STEM fields rarely meet professionals working in these fields that look like them. This opportunity fair, which featured a panel discussion with minority professionals in STEM fields and was facilitated by filmmaker Andre Robert Lee, brought an assortment of nearly 20 private and nonprofit organizations together to provide information for students (grades 5–12) as they prepared to return to school.