The frequent presence of leeches with a hidden lifestyle in the mantle cavity of freshwater mussels has been recorded since the second half of the 19th century. Yet this was, until now, regarded as an accidental phenomenon. Recent research not only reveals seven mussel-associated leech species new to science, but also shows that their association evolved over millions of years.

The diverse ecological group of leeches were found inside more than 3,000 freshwater mussels collected (by numerous collaborators) from East Asia, Southeast Asia, India and Nepal, Africa and North America between 2002 and 2018. Arthur Bogan, Research Curator of Mollusks for the North Carolina Museum of Natural Sciences, was part of the massive collecting effort and focused his search on parts of eastern Russia (Vladivostok area), Japan and Myanmar.

The study’s novel data reveals that at least two groups of mussel-associated leech species could be considered obligate inhabitants of the mantle cavity of freshwater mussels, meaning they cannot complete their lifecycle without exploiting their host. How did this come about? According to lead author Ivan N. Bolotov of the Federal Center for Integrated Arctic Research of the Russian Academy of Sciences, “It has been suggested that the primary selective pressure driving the evolution of parental care in leeches may have been predation on leech eggs and juvenile stages. From this point of view, [this lifestyle] could be considered a progressive evolutionary trait in brooding behavior helping to protect juvenile stages from predators.

“To estimate divergence times for mussel-associated leech clades, we calculated the first fossil-calibrated global phylogeny of leeches using a fossil leech cocoon from mid-Triassic lacustrine deposits in Antarctica as a calibration. It was found that leeches are slowly evolving animals as several other ‘living fossil’ taxa, for example freshwater mussels, coelacanths, anthozoans, sturgeons and puddle fishes. The reliable mutation rates obtained by us are of great importance to future evolutionary studies of these worms.”

The study also showed that even these leech species are not permanent residents. Molecular studies of the digestive system content of the adult mussel-associated leeches indicate that they leave their mussel hosts periodically to obtain blood of freshwater fishes. Probably, adult leeches need to use one or several higher-calorie fish blood meals instead of nutritionally sparse mussel haemolymph (body fluids of invertebrates) to ensure the successful development of eggs and complete their life cycle. While larvae and juvenile mussel-associated leeches could feed on mucus and body fluids of freshwater mussels.

Such a two-host feeding behavior, when fish blood meals are needed at the final stage of the lifecycle just before leech reproduction, appears to be a successful adaptation to a freshwater environment, in which availability of vertebrate blood is limited, and many leech species are forced to use nutrient-poor haemolymph as the primary feeding source.

The discovery of this mussel-leech association has wider ranging importance because freshwater mussels are one of the most imperiled animal groups worldwide, revealing the fastest rates of extinction. Habitat degradation, river pollution and climate change are the primary causes of global decline. However, biological threats for freshwater mussels are still poorly known.

The findings were published in Scientific Reports in November. 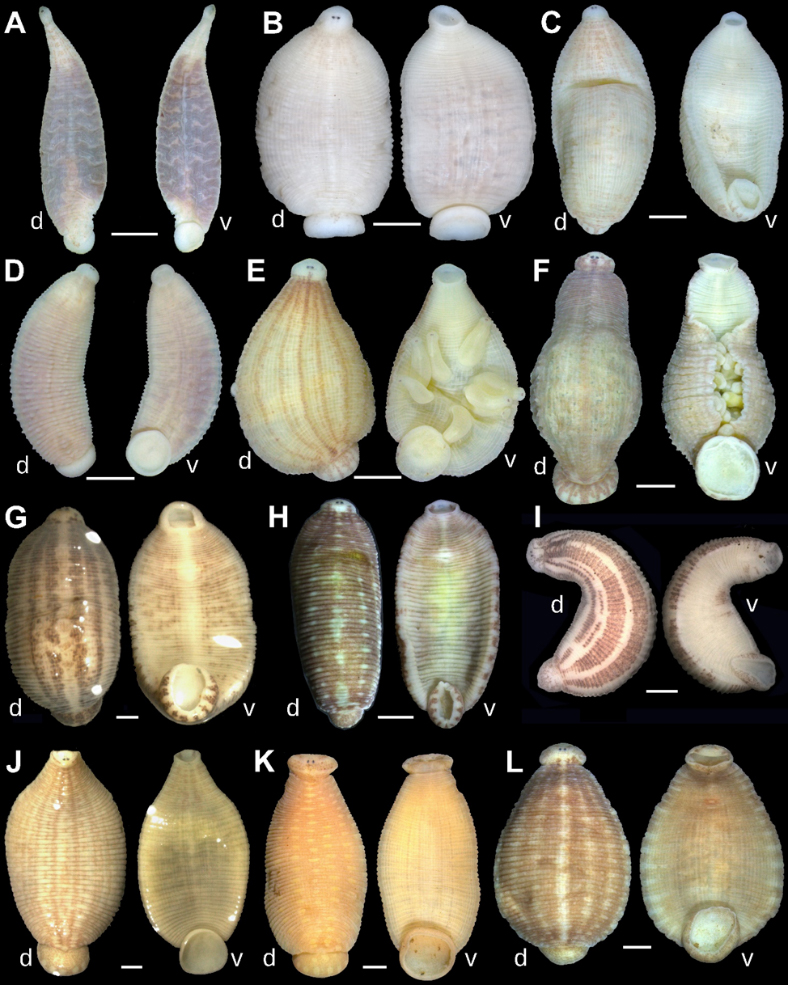 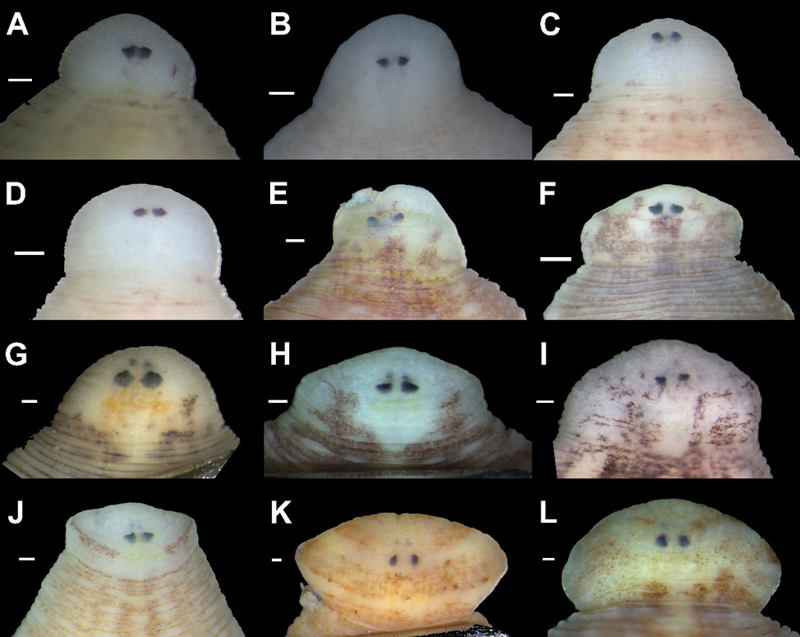