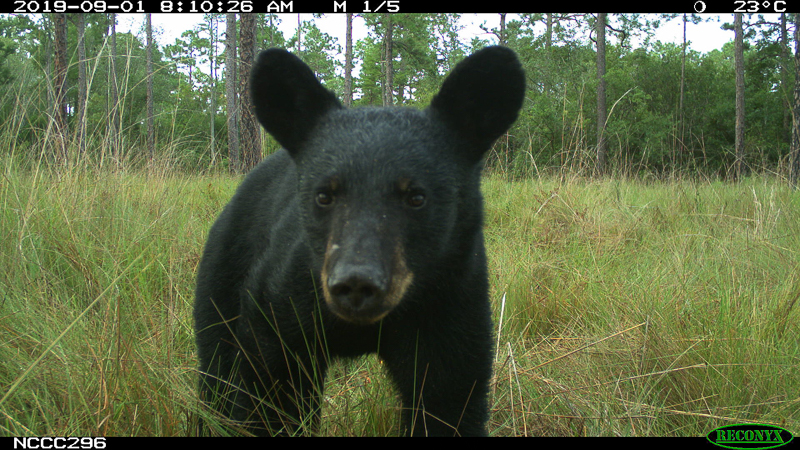 Today, conservation organizations released over 4.5 million camera trap records as a part of Wildlife Insights, a groundbreaking cloud platform that provides vital, near real-time information about the wildlife populations across the globe.

Camera traps are used worldwide, snapping thousands of photographs a day and providing scientists with an unequaled view into the habits and habitats of wildlife, including numerous threatened and endangered species. But all this information has a downside — it is time consuming to sort through and painstaking to process.

“Technology has made it very easy to collect this data, but we don’t have access to it,” said Jorge A. Ahumada, senior wildlife conservation scientist at Conservation International and executive director of Wildlife Insights, in an interview about the new platform. “There are camera traps everywhere and millions of camera-trap images out there. But most of those images are sitting on people’s computers and databases. It’s a major lost opportunity for conservation.”

All this is about to change thanks to Wildlife Insights, which uses artificial intelligence technology developed by Google to enable researchers to identify species in a fraction of a second, dramatically speeding up the pace at which this information can be processed and analyzed and making it available to decision-makers in near real-time. It is the most diverse camera-trap database in the world and allows users to explore millions of camera-trap records, filtering data by species, country and year.

This “on-demand” data and analysis can help inform a range of conservation efforts. Managers of protected areas or anti-poaching programs can gauge the health of specific species and governments can use the data to inform policies. For Ahumada, the fact that the public can use Wildlife Insights is also important: “We want citizen scientists, teachers and children to use this platform,” he said. “These are the future generations who will benefit from wildlife conservation.”

“The earth is rapidly changing, and we need new ways to determine which animal species are adapting to change and which species may need help,” said D. Reid Wilson, Chief Deputy Secretary, North Carolina Department of Natural and Cultural Resources. “Camera traps are effective tools in generating huge amounts of data, allowing scientists to collaborate with citizens to monitor animal species at increasingly larger scales. Until now, this work has been limited by the technology needed to process the millions of animal photos produced by big surveys. Wildlife Insights changes all of that by enabling efficient processing of this flood of data. Together, WI’s advanced analytics and amazing pictures will help us illuminate the natural world and inspire its conservation.”

To coincide with the launch of Wildlife Insights, Google released a short documentary film that tells the story of a camera trapper at Colombia’s Alexander von Humboldt Biological Resources Research Institute who is using Wildlife Insights to document and preserve the biological diversity in Caño Cristales, the country’s remote upper Amazon region. Google has also released a background video on how Wildlife Insights was developed.

The collection of camera trap data is expected to grow as selected organizations and researchers start uploading data early next year.