Reynolds had an early interest in reptiles and amphibians pursuing “herps” in the swamps and woods of rural Duplin County during his childhood. He continues pursuing his herpetological interests and has served three terms as President of the North Carolina Herpetological Society since its formation in 1979.

Reynolds has a long career in the museum field. While studying zoology at nearby NCSU, He was curatorial assistant and field technician in the research section at the North Carolina Museum of Natural Sciences from 1974 to 1980. His graduate research involved a population study of the Scarlet Snake in Carolina Beach State Park. After completing his college work, he worked for 20 years at Discovery Place Science Museum in Charlotte, first as Collections Coordinator and last as Vice President of Programs and Education. He served 3 years as Executive Director of Imagination Station Science Museum in Wilson, before returning to the North Carolina Museum of Natural Sciences in 2003.

Reynolds’ work in the Education Section of the Museum has been with the Museum’s outreach programs, youth programs, teacher education, digital learning, special populations and field experiences for the general public. His passion is to get people of all ages outside to discover the wonders of our natural world. He is most happy when out standing in a Longleaf Pine savanna showing a group the wonderful plant and animal diversity in this uniquely southeastern plant community. 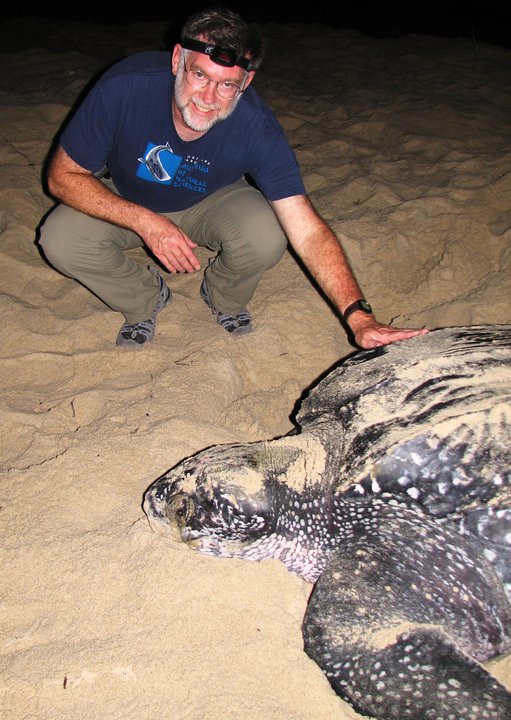