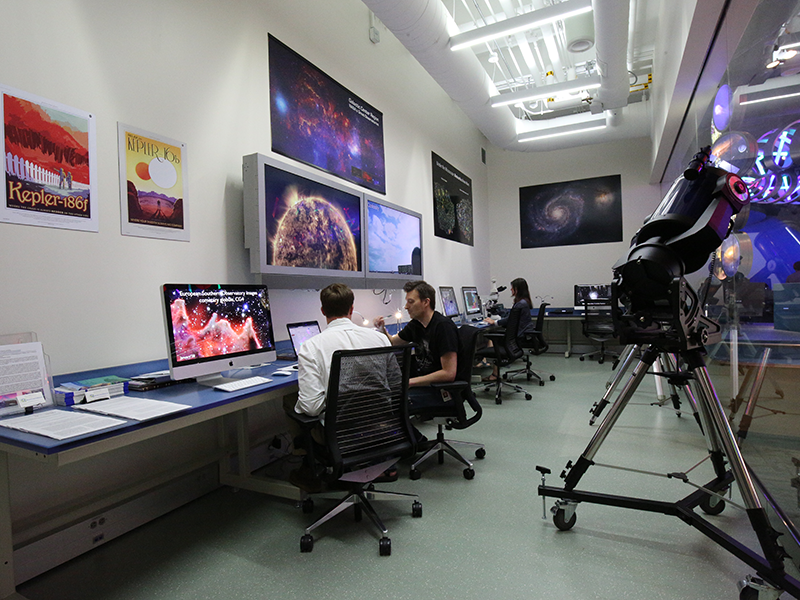 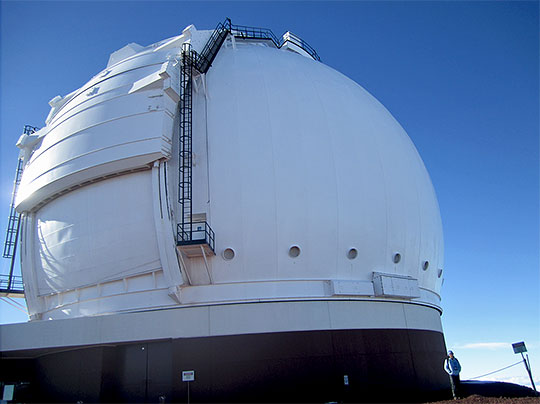 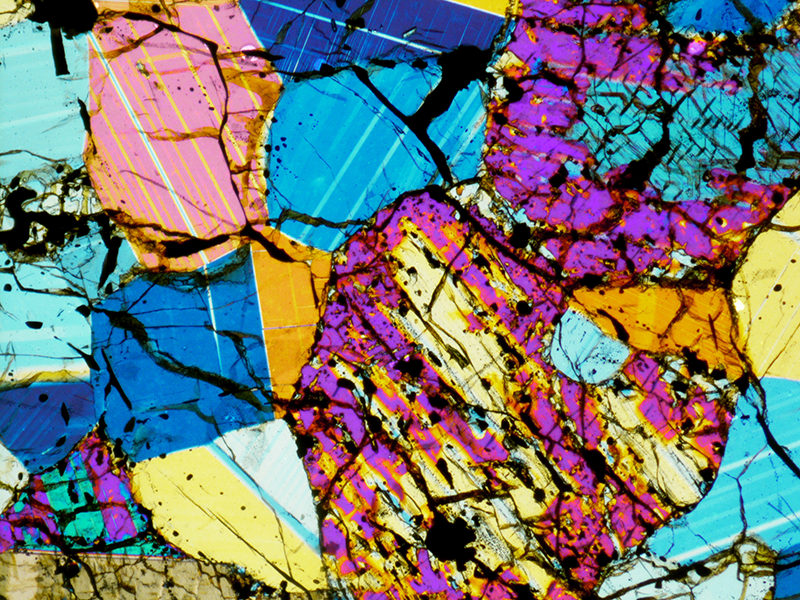 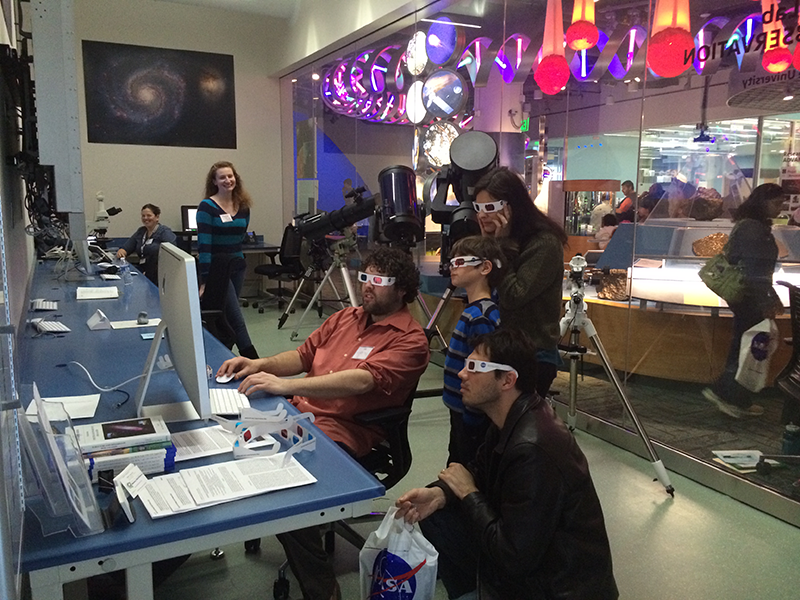 The Astronomy & Astrophysics Research Lab (AARL) is the first astrophysics research space at the NC Museum of Natural Sciences (NCMNS), which opened with the Nature Research Center in April, 2012. Jointly supported by a partnership with Appalachian State University, the AARL’s overall mission is to bring cutting-edge astrophysics research to the Museum, mentor and involve students interested in physics, astronomy, astrophysics, and related fields, and make exploring the Universe accessible and exciting to our diverse population of museum visitors. The AARL draws students primarily from its affiliated Department of Physics & Astronomy at Appalachian State University, as well as local physics and astronomy departments from UNC at Chapel Hill, NC State, and NC Central. Linked by the AARL, the Museum is an invited member of the new research-outreach consortium, the Institute for Cosmology, Subatomic Matter & Symmetries (COSMS). This consortium also includes UNC at Chapel Hill, NC State University, Duke University, and Oak Ridge National Laboratory.

Staff, students and volunteers of the Astronomy & Astrophysics Research Lab are devoted to bringing the excitement of the Universe to the public. The AARL is visible to the visitors through glass walls, where scientists, students, interns and volunteers can be seen working on the various projects inside the lab, including data reduction and analysis, meteorite imaging and identification. Dynamic visualizations showcasing the latest space missions and research are also displayed on the lab’s computer screens. Lab staff periodically lead solar and evening observing programs, working in collaboration with local community amateur astronomy clubs.

AARL Head, Dr. Rachel Smith, is an observational astronomer interested in how planetary systems form and evolve. She supervises the overall vision and output of the lab, including the focus of its undergraduate student internships. Dr. Patrick Treuthardt, the AARL Assistant Head, is an extragalactic astronomer focused on understanding the different forms and structures that make up galaxies and their connection to their central supermassive black holes. Learn more about each of their research programs by following the “Staff” links, below.

Want to support the Astronomy & Astrophysics Research Lab? Donate to the Astronomy Fund. Donations to this fund go directly to supporting observing at telescopes and other research projects of Dr. Rachel Smith and Dr. Patrick Treuthardt.
Thank you for your support!