The James Webb Space Telescope is the National Aeronautics and Space Administration’s (NASA’s) largest and most powerful space science telescope ever constructed. After launching on December 25, 2021, the observatory will proceed to an orbit about one million miles away from Earth and undergo six months of commissioning in space. Astronomers worldwide will then be able to conduct scientific observations to broaden our understanding of the Universe and beyond! Check out NASA’s official JWST blog for more information and resources! 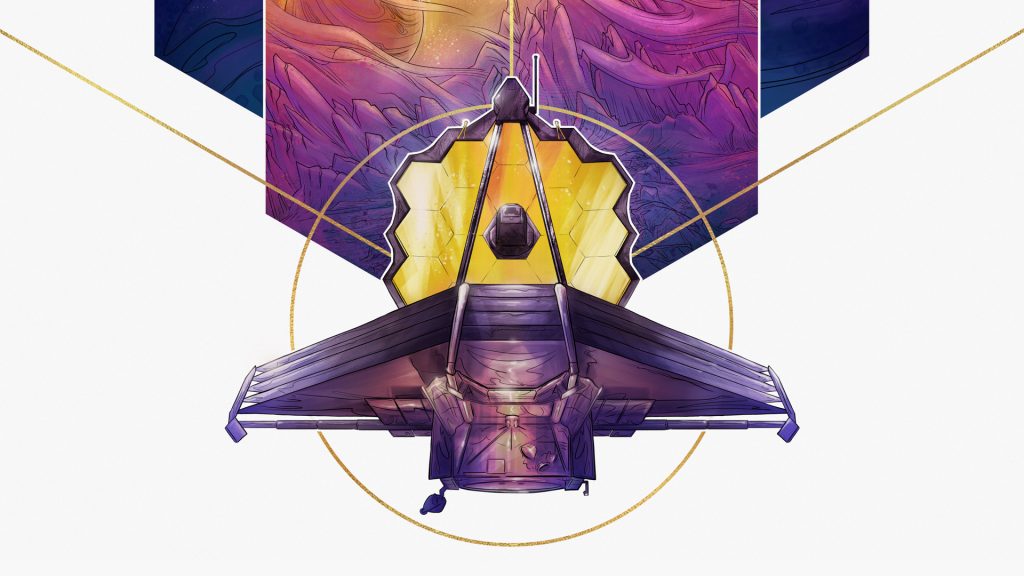 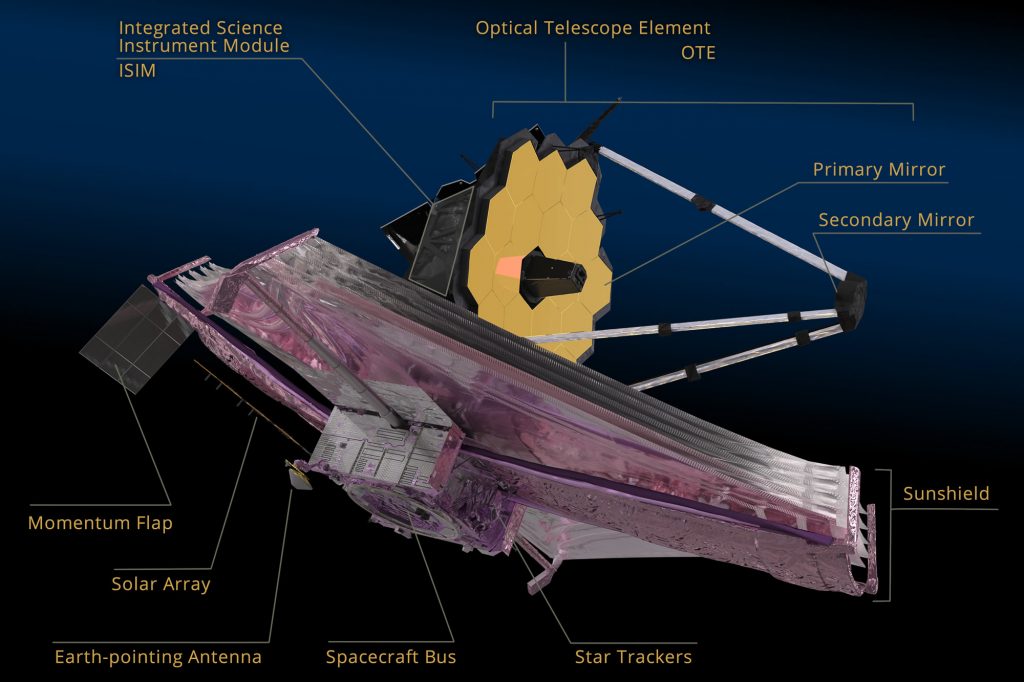 The OTE is the eye of the Observatory. It consists of mirrors and the backplane. The OTE gathers the light coming from space and provides it to the science instruments located in the ISIM. The backplane is like the “spine” of Webb. It supports the mirrors.

The ISIM contains Webb’s cameras and instruments. It integrates four major instruments and numerous subsystems into one payload: 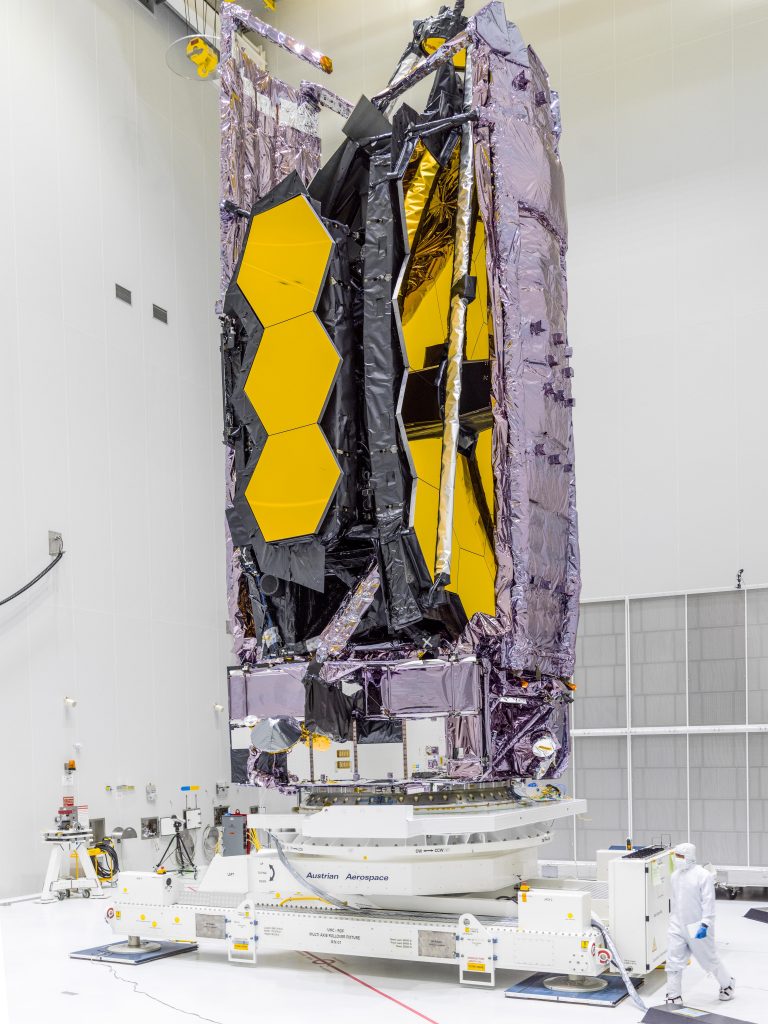 The sunshield separates the observatory into a warm Sun-facing side (spacecraft bus) and a cold anti-Sun side (OTE and ISIM). The sunshield keeps the heat of the Sun, Earth, and spacecraft bus electronics away from the OTE and ISIM so that these pieces of the Observatory can be kept very cold (The operating temperature has to be kept under 50 K or -370 degrees F).

Check out some fun Webb activities!