Do gremlins exist? Are there really 40-foot-long anacondas? Did old sci-fi movies get anything right about the 21st Century? “Finally Friday: Where Science Meets the Cinema” explores the often wacky intersection between science fact and Hollywood fiction!

A/V Geeks’ Skip Elsheimer provides a fun night of trivia and tongue-in-cheek commentary on movies and films from his vault of 24,000 films. Movies are complemented by experts and hands-on science stations related to each night’s theme.

Dinner, drinks (including NC beer and wine) and popcorn will be available to buy before the show. Doors open at 5:30pm with food, drink and science stations available. Movie and presentations start at 7pm.

Finally Friday programs are recommended for ages 12 and up. 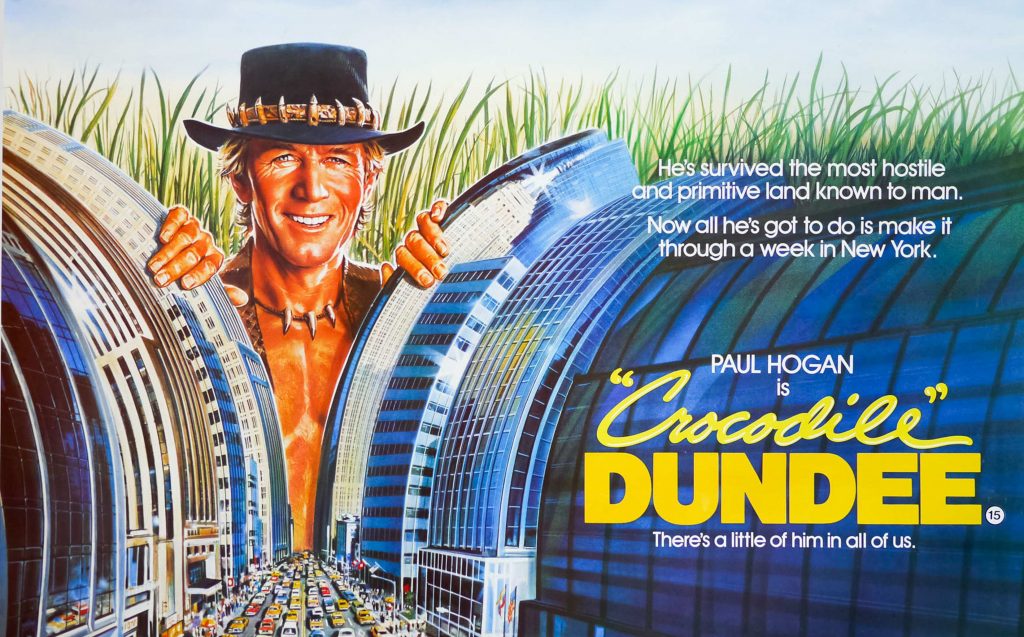 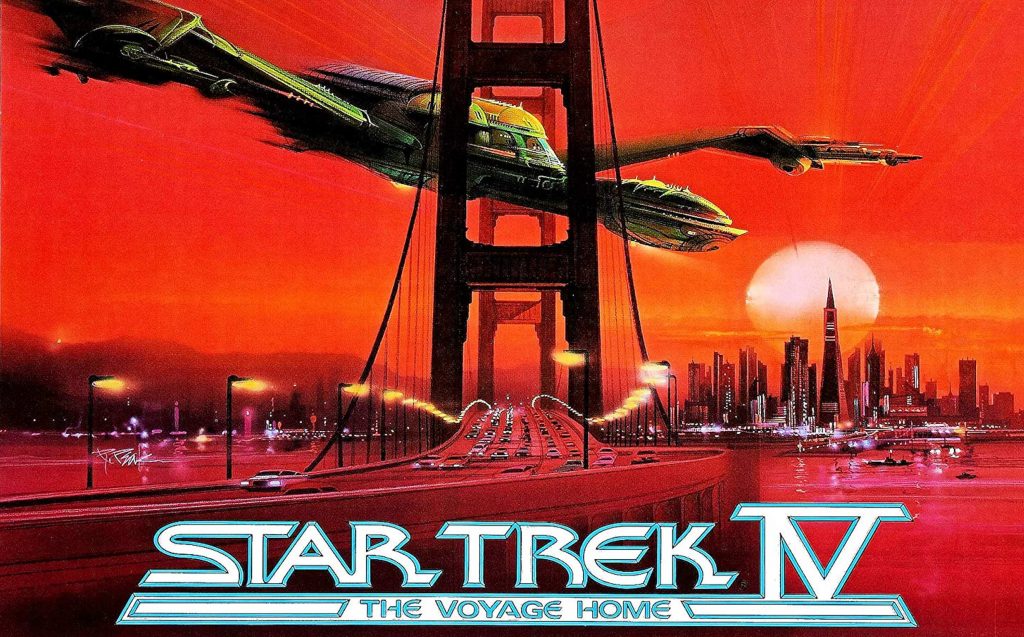 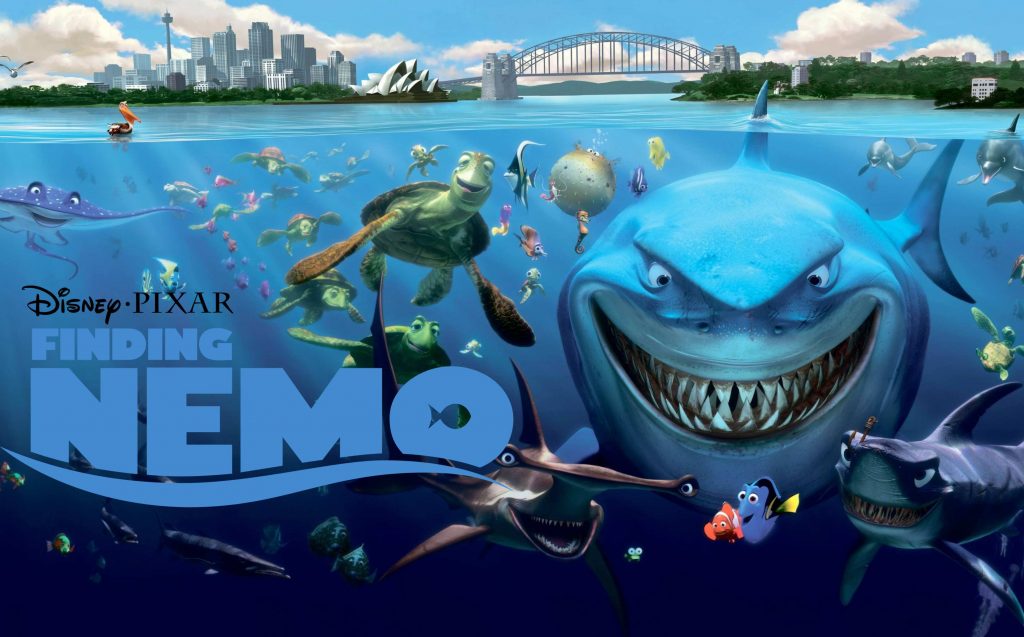 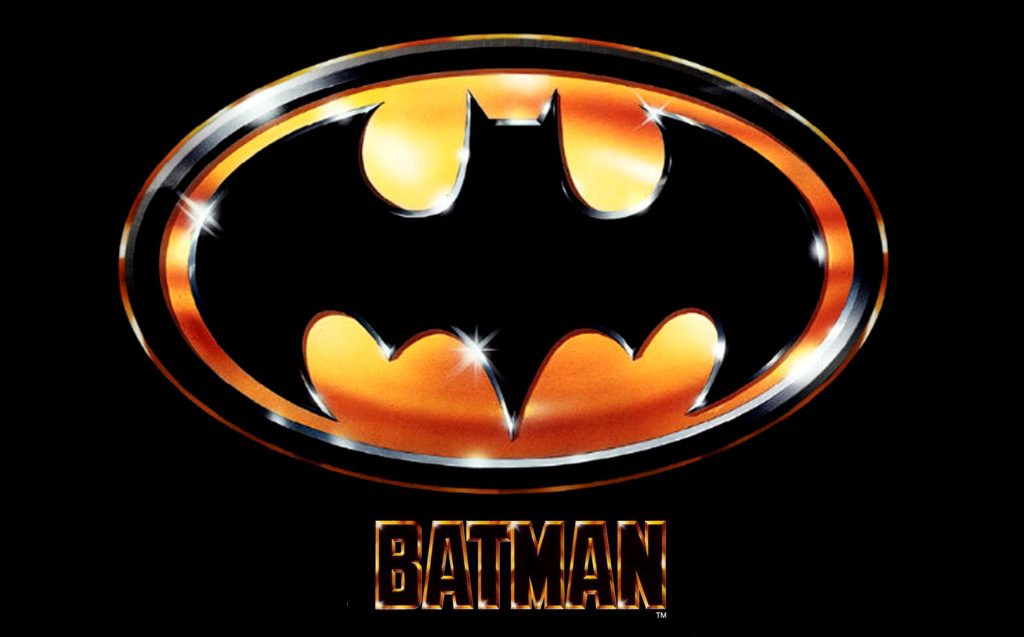 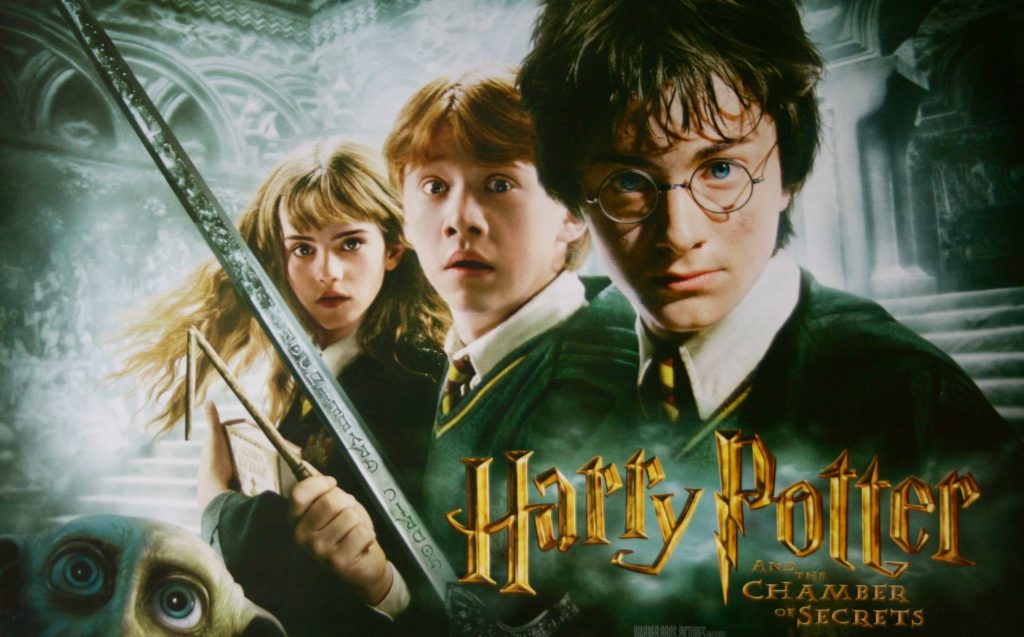 July 31: Harry Potter and the Chamber of Secrets 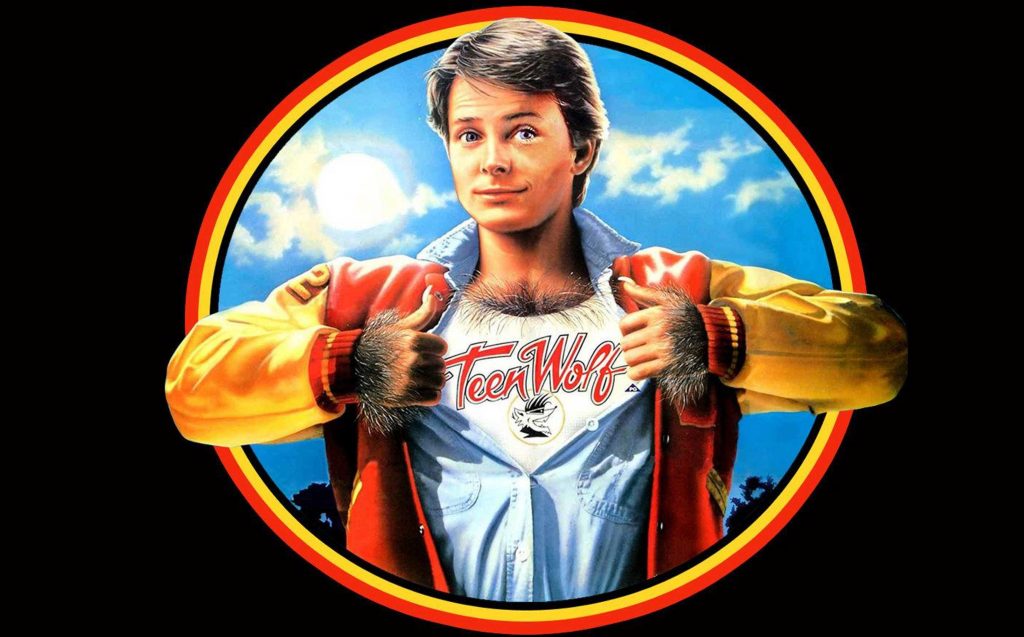 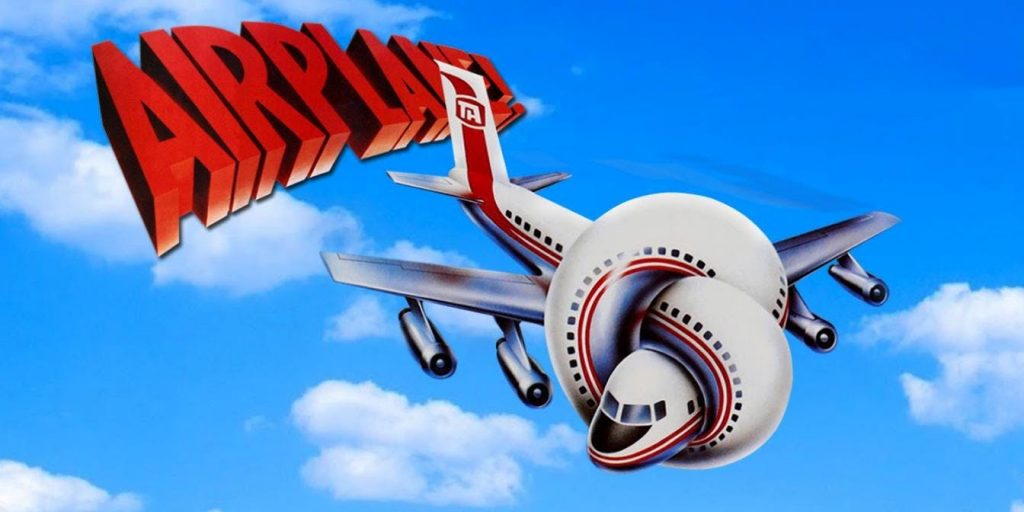 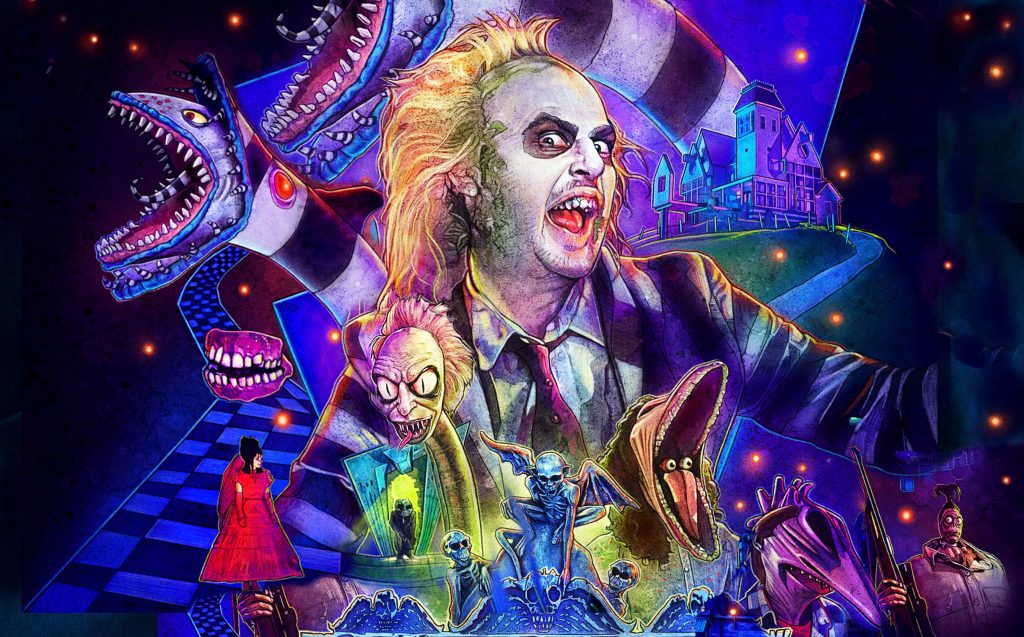 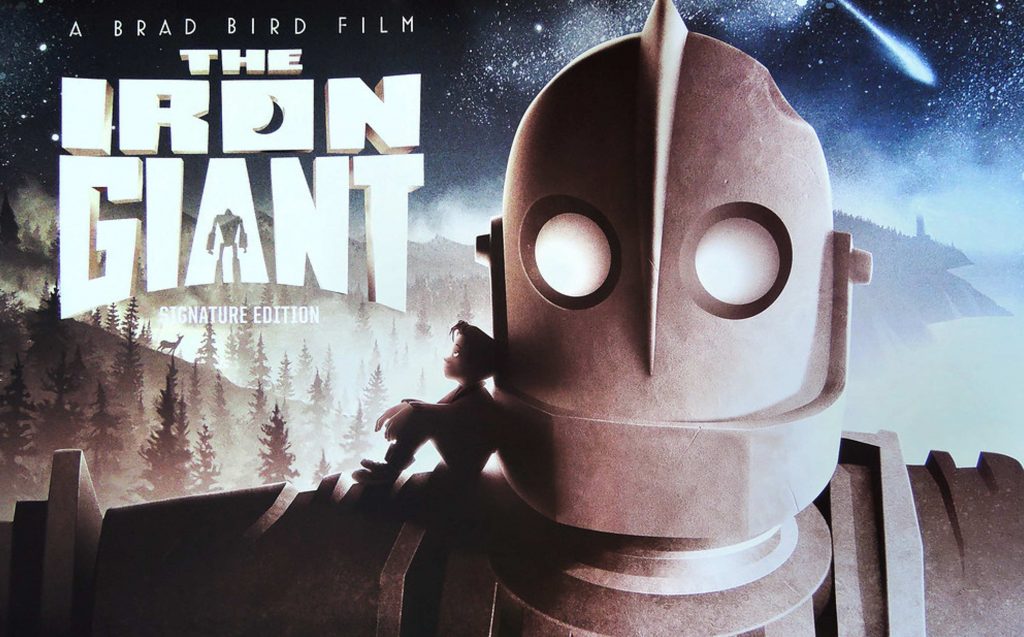 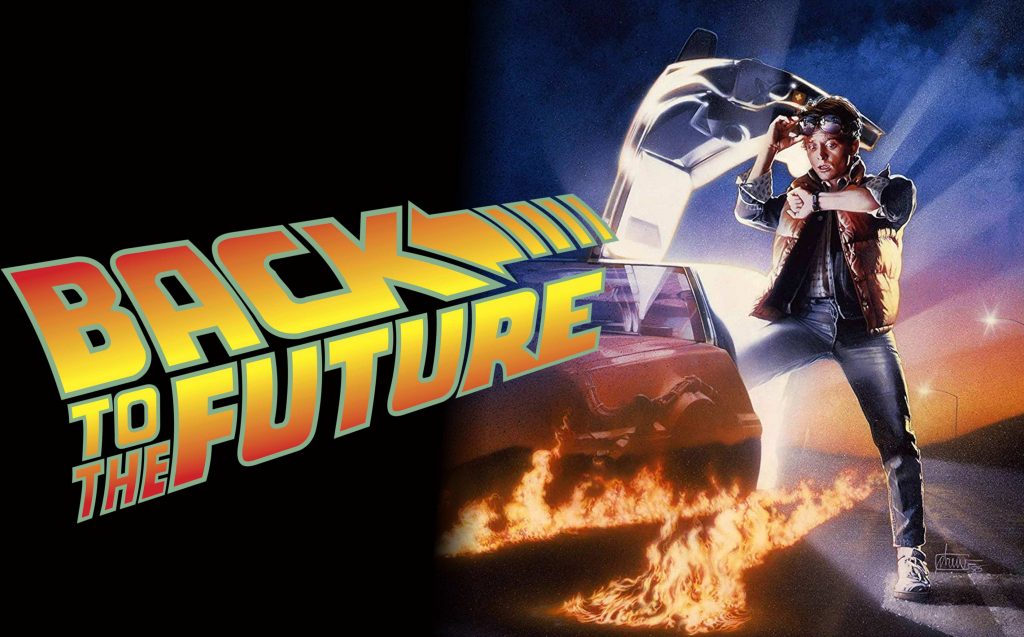 December 18: Back to the Future