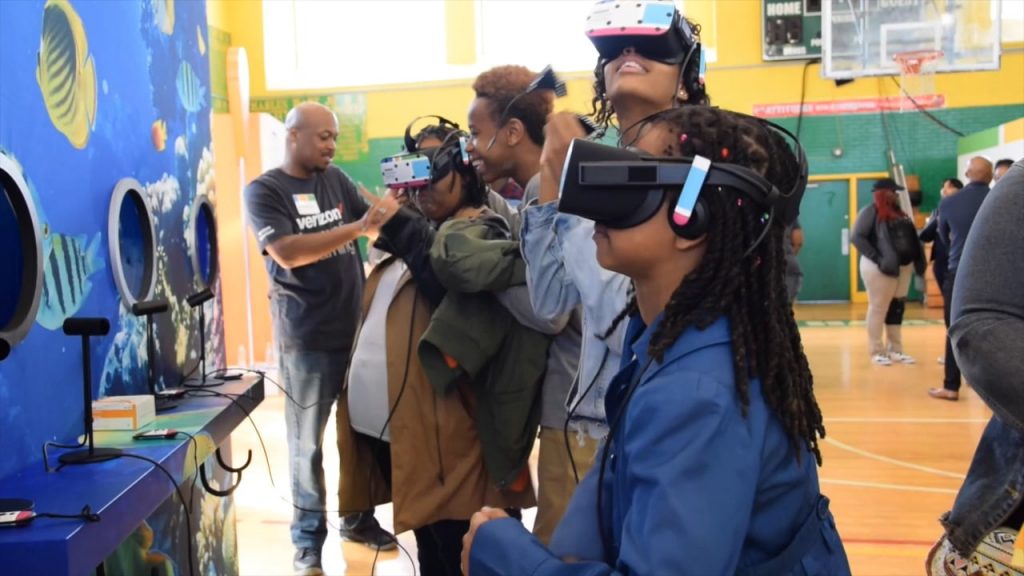 Virtual reality is not just for games. The immersion of the virtual experience greatly enhances the communication of information. It is a powerful platform for teaching and allowing participants to feel and absorb topics in a way that’s not possible with traditional media or teaching techniques. Come explore the possibilities at this Teen Science Cafe!

Pete Hayes has over 25 years experience in the digital arts, the first 10 in corporate design, marketing and web development. He has been with Epic for over 13 years specializing in mechanical modeling & design working on the Gears of War trilogy, Unreal Championship 2, Unreal Tournament 3 & 4, Fortnite, Paragon, GDC Technology Demos and most recently the critically acclaimed virtual reality experience Robo Recall.

Luis Cataldi has been working in the computer graphics industry for over 20 years in various roles including character TD, animator, lighter, environment artist, FX TD and art director. His work has appeared in television, music videos, theme parks rides, animated feature films such as “Robots” and “Ice Age II” and AAA video games. In 2005, Luis was one of the founding members of Kaos Studios in NYC as the art director. In the role, he built an art team to deliver “Frontlines: Fuel of War” and “Homefront.” In the late 1990’s Luis became an animation instructor at NYU Tisch School of the Arts, and later moved into the full-time role of professor and Department Chair of Game Development and Interactive Design at the Savannah College of Art and Design.