Science Cafe: CRISPR and the Ethics of Editing Genes 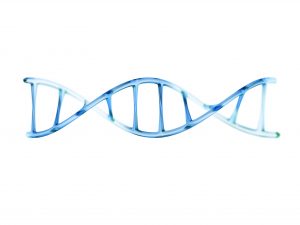 What if it were possible to genetically alter wild populations of “pest” animals so that they were either eliminated or unable to threaten rare and endangered species, transmit disease, or damage crops? Such new “gene drive” technologies may be possible to create with CRISPR and other advanced gene-editing tools. The speakers for this Café are part of an interdisciplinary project exploring potential genetic approaches to eliminating invasive mice from islands where they present a major biodiversity threat through their impacts on native flora and fauna. Their work raises questions that extend well beyond the strict technical hurdles to ecological, ethical and governance challenges.

John Godwin is a Professor of Biological Sciences at North Carolina State University where he focuses on behavior and reproductive biology in a range of species including sex-changing fish and, most recently, wild house mice. Jason Delborne is an Associate Professor in the Department of Forestry and Environmental Resources at North Carolina State University and a research leader in the Genetic Engineering and Society Center, where he studies the interactions between policymakers, scientists and the public particularly in the context of emerging biotechnologies.