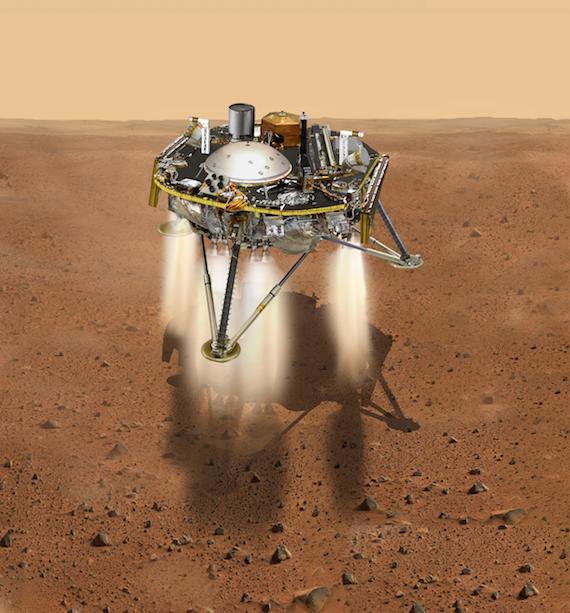 We’ll learn about Mars and InSight from Dr. Smith and Tony Rice beginning at 2pm. Then, we’ll tune in to NASA TV’s live broadcast of the Mars InSight landing for its scheduled, and hopefully soft, landing on Mars!

A simulation of the Insight landing shown on NASA TV will include visuals made with OpenSpace, a new space visualization tool designed to take users from Earth to the end of the Universe! Learn more about OpenSpace on openspaceproject.com.
+ Google Calendar+ iCal Export