The Giant Planets in OpenSpace 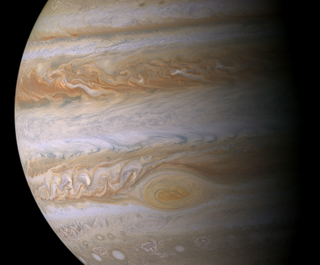 The giant planets of the Solar System hold some of the greatest mysteries in science. Where does it rain diamonds? Which of the planets could float in a bathtub? Why does Jupiter have stripes? How do storms work in other atmospheres? We will explore these and many other questions in this program using OpenSpace software, a NASA-funded data visualization project to investigate the cosmos. 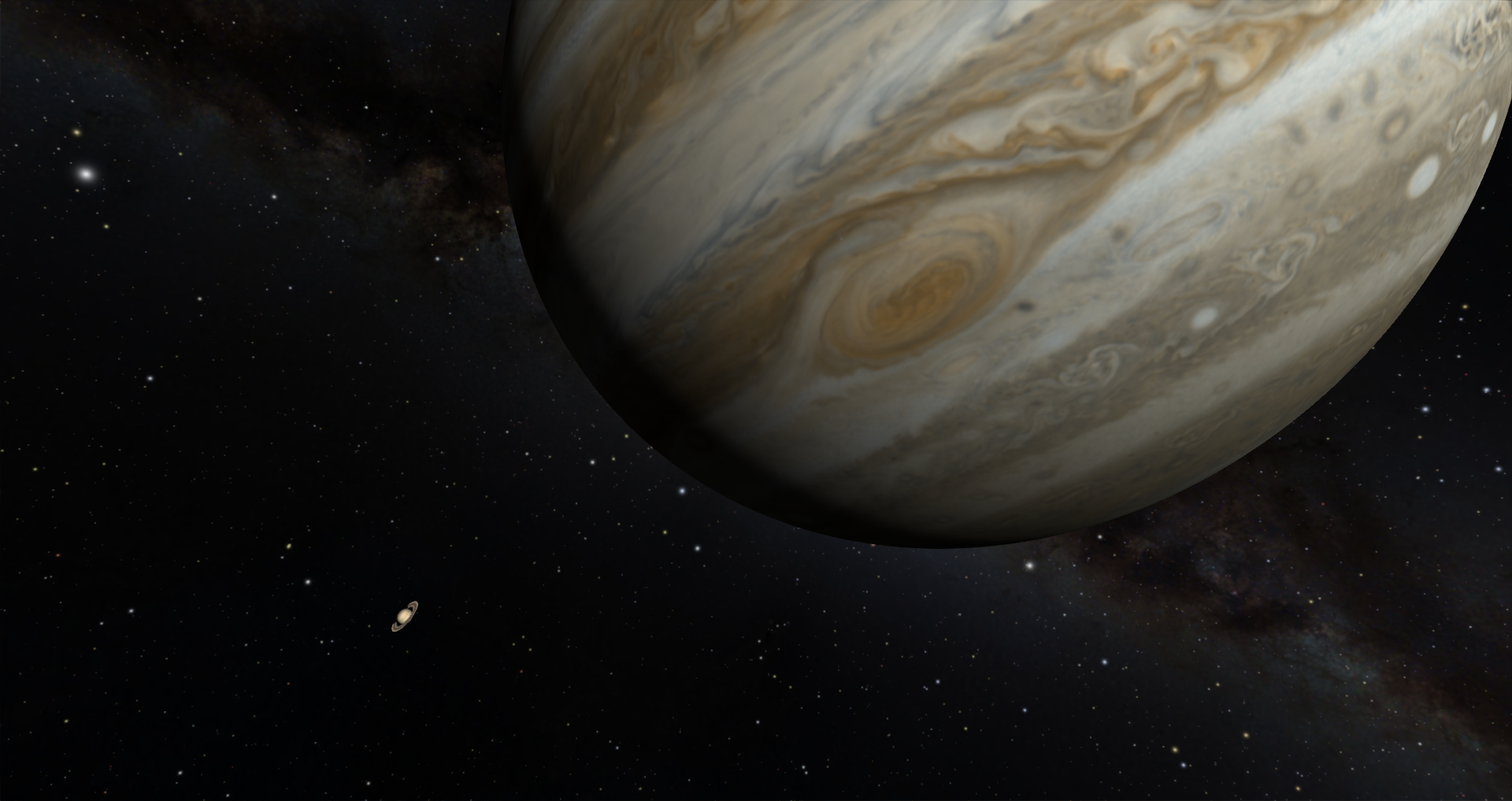 The giant planet Jupiter, with Saturn and star field in the background visualized with OpenSpace. Image: Caleb Keaveney. Click to enlarge.